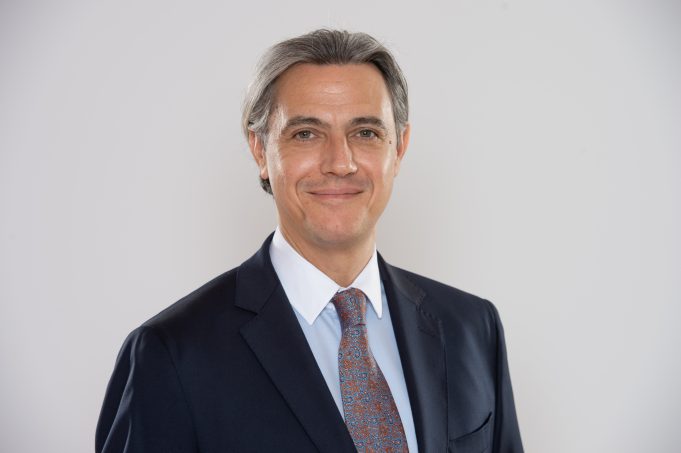 Technology is growing faster than ever. Robotics and other types of automation technologies are changing the way a business operates.

Let us introduce our readers to Mr. Hakan Santana Lanfredi, who is a Member of the Executive Board of Management at Dussmann Group. The group headquartered in Berlin, Germany operates in the entire Middle East and is a market leader in Technical Services solutions.

Their robotic machines are the reason for the current buzz in town.

In a short discussion and introduction of their state of the art solution, Mr. Lanfredi told us that at Dussmann, they are gaining significant competitive advantage by leveraging the power of robotic machines which are making repetitive, laborious and, oftentimes, hazardous tasks more effective and productive.

Duckie and Sparky, as the robots have been named by company owner and Chairwoman, Mrs. Catherine Dussmann, have been recently introduced during a market launch in Abu Dhabi hosted by the German Ambassador Mr. Peter Fischer, and are already causing great excitement amongst their Clients.

It is said that seeing is believing. See it for yourself here: