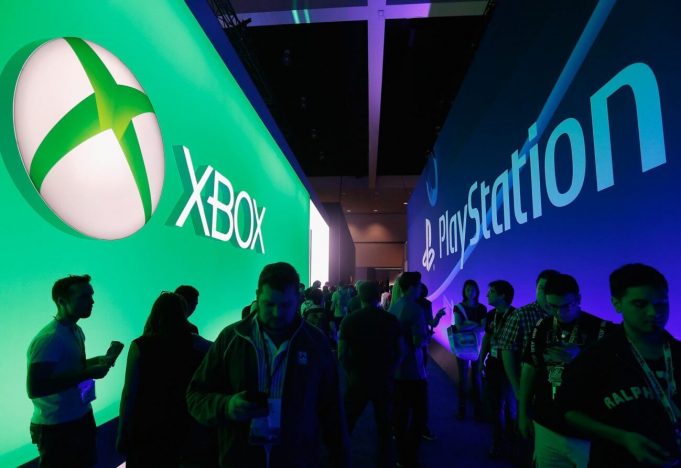 According to a known insider, don’t expect to hear about PlayStation 5 and Xbox Series X pricing until August.

While Sony and Microsoft have treated fans to a more or less steady stream of next-gen nuggets over the past few months, the launch price of the PlayStation 5 and Xbox Series X remains shrouded in mystery.

Whether we’re looking at the hyper-communicative Microsoft or the almost despondent Sony, the story is the same – both remain tight-lipped.

In the meantime, we can sit back and enjoy the next act in what has so far been a thrilling head-to-head as the platform holders flaunt their respective next-gen games in the weeks ahead.