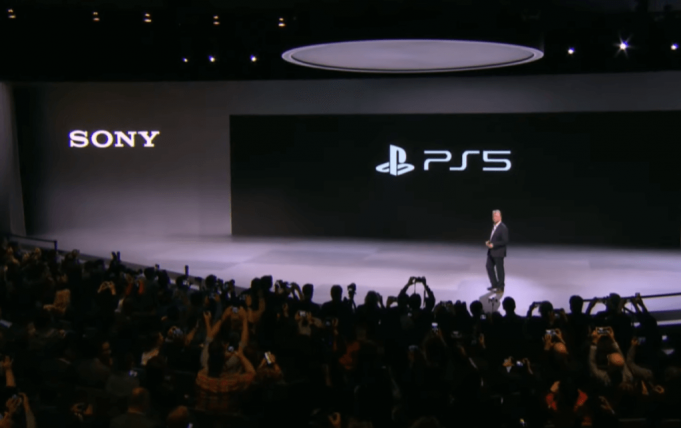 In the wake of Sony’s PlayStation 5 reveal, Digital Foundry honed its tech analysis wizardry to parse Mark Cerny’s deep dive. And once again, the average would-be PS5 owner is going to be left disappointed.

Keeping to the theme of the known PlayStation 5 details, Digital Foundry’s analysis lands firmly on the technical end of the spectrum. Rather than offer up new headline-grabbing revelations about the PS5, it complements Mark Cerny’s jargon-heavy deep dive.

Aided by a discussion with the console’s lead architect himself, Digital Foundry analyzes the tech underpinning the PlayStation 5. There’s a particular focus on the prominent features – the PS5’s boost clock, backward compatibility, SSD, and Tempest 3D Audio engine.

The video clears up a contentious issue that has fueled discussion – whether the SoC’s set power budget would limit the PlayStation 5. There was disagreement about whether the CPU and GPU could run at their limits due to the way the boost clock functions. As well as what impact this would have on game development.

The CPU and GPU each have a power budget; of course, the GPU power budget is the larger of the two. If the CPU doesn’t use its power budget – for example, if it is capped at 3.5GHz – then the unused portion of the budget goes to the GPU. That’s what AMD calls SmartShift. There’s enough power that both CPU and GPU can potentially run at their limits of 3.5GHz and 2.23GHz; it isn’t the case that the developer has to choose to run one of them slower.

It would be disingenuous to say I fully understood all that Digital Foundry covered in their latest PlayStation 5 coverage. And if we’re honest with ourselves, few of us will, other than developers themselves – the very people Sony was targeting with the deep dive.

And that’s the problem. This sense of incomplete understanding is a shared sentiment throughout the general gaming community – the players who will fork out cash for the next-gen consoles. Sony hasn’t coughed up much to entice the average Joe and Jane.

This Exiguous CoD: Warzone Mechanic Is the Easiest Anti-Camper Measure Yet

This Exiguous CoD: Warzone Mechanic Is the Easiest Anti-Camper Measure Yet