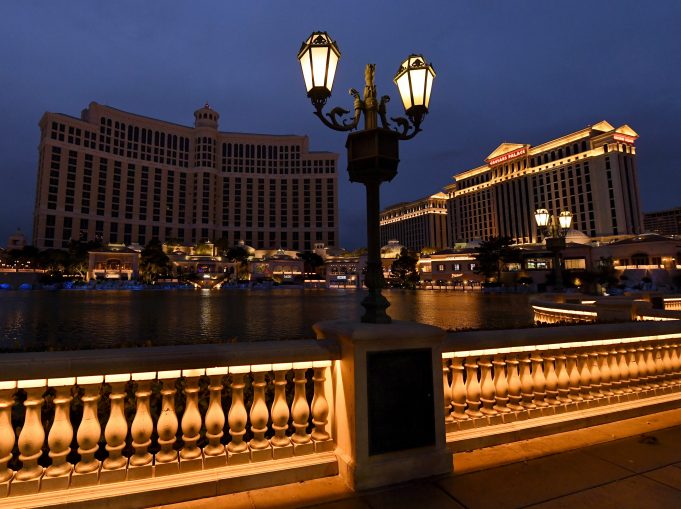 While the direction of the market still hinges on when the coronavirus outbreak is slowed, some signs are emerging that the bulk of the selling in stock and corporate bonds is behind us, according to Bank of America’s Chief Investment Strategist Michael Hartnett.

First is the sheer magnitude of the pullback. More than $20 trillion in U.S. stocks value was wiped out during the pandemic-induced sell-off, and investment-grade credit spreads have widened to 400 basis points from 100 basis points, Hartnett said.

“Tough for asset prices & volatility to subside until human beings can safely leave their homes; that said … lows on corporate bond & stock prices are in,” wrote Hartnett, whose straightforward and data-filled notes are popular on Wall Street.

Secondly, a powerful contrarian “buy” signal for the market has been triggered. Bank of America’s proprietary “Bull & Bear” indicator, which looks at recommended positioning of Wall Street, points to “extreme bear.”

The past four weeks have seen a record $284 billion outflows from bonds and $658 billion in to cash, Hartnett added.

The strategist also predicted that “peak negativity” for the coronavirus will be upon us in April. As of Friday, confirmed cases of coronavirus have reached one million globally.

Hartnett added the oil price war that roiled the markets earlier may be coming to an end. Oil posted their best week on record after President Donald Trump told CNBC that he expected Russian President Vladimir Putin and Saudi Crown Prince Mohammed bin Salman to announce a deal to cut oil production by 10 million to 15 million barrels.

Still, Bank of America as a firm doesn’t see a big rebound. The bank cut its year-end target on the S&P 500 to 2,600 from 3,100, which would translate into a nearly 20% loss for the full-year 2020 and is only about 4.5% higher from current levels. The new outlook represents the most bearish view on Wall Street, according to the CNBC Market Strategist Survey that rounds up 16 top strategists’ forecasts.

The outlook reflects the bank’s U.S. GDP forecast of a 7.7% drop this year, which would mark the worst post-war recession in history. The firm also expects the S&P 500 earnings per share to tumble 29% this year as the pandemic wreaks havoc on corporate profits.