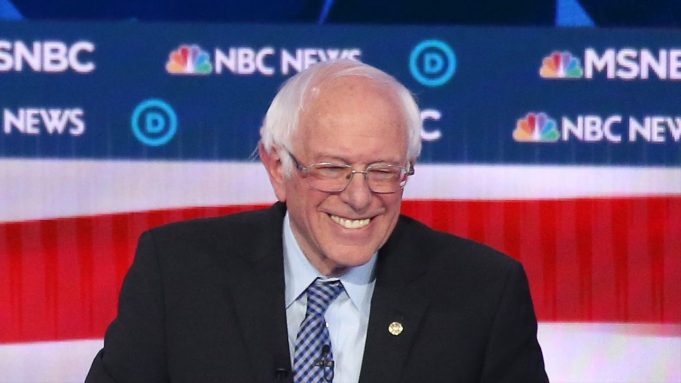 During the ninth Democratic presidential primary debate on Wednesday (February 19), one of the moderators asked former Mayor Pete Buttigieg — the lone millennial presidential candidate — if he was “out of touch” with his own generation because he didn’t embrace democratic socialism, a slight jab at Buttigieg’s high school essay about his competitor, Senator Bernie Sanders.
“No, look, it’s true that I was into Bernie before it was cool,” Buttigieg said, laughing with Sanders. It was one of the few genuinely endearing moments from the debate, but the question stands: Do young people really want to elect a democratic socialist?

Also during the debate, former Mayor Michael Bloomberg conflated socialism with communism, but it’s important to remember that communism isn’t democratic socialism. Under communism, the government owns everything, including your property, but under socialism, people own their own property. And equating the two isn’t only a Bloomberg thing; it’s a notion plenty of older voters agree with. A Hill-Harris poll released in May 2019 found that respondents 65 and older were more likely to associate socialism with negative connotations.