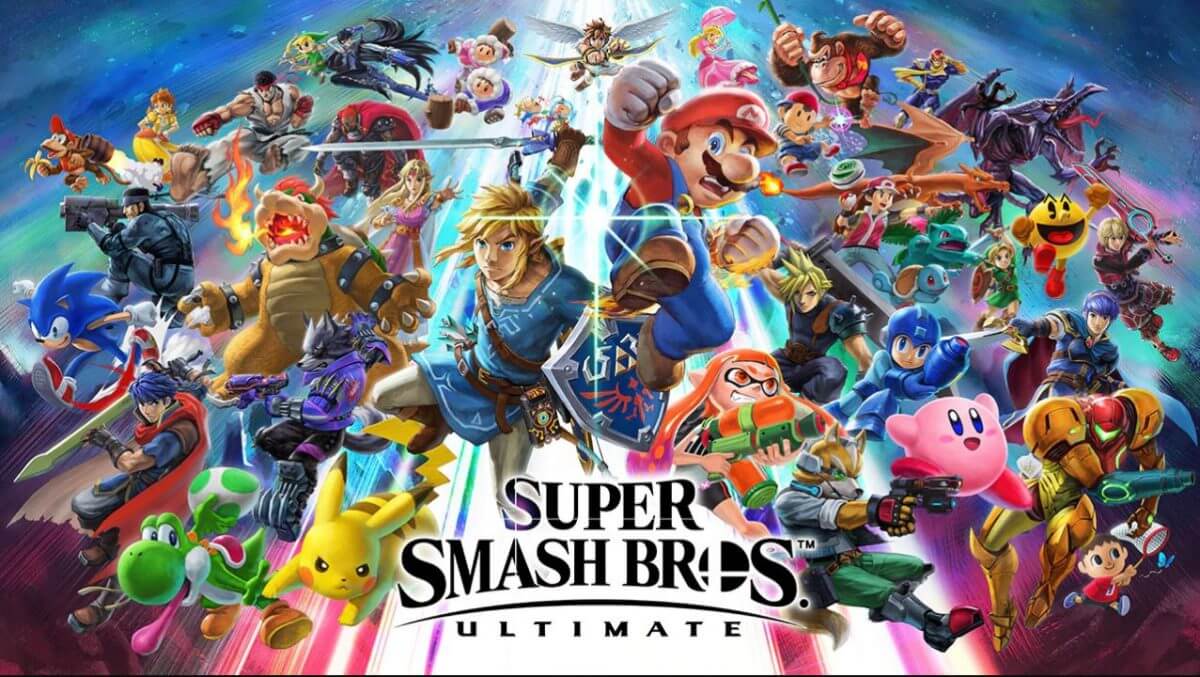 The next Smash Ultimate DLC fighter will be revealed on Thursday. Game director Masahiro Sakurai will host a special event unveiling the character at 9:00 am ET.

Unlike most DLC fighter reveals, this one won’t be part of a Nintendo Direct. Instead, Sakurai will merely be showing off the character. If previous trends hold up, expect the fighter to launch right after the video.

Now comes the big question: Who is the next Smash Ultimate DLC fighter?

Why Dante Might Be the Next Smash Ultimate DLC Fighter

All signs indicate that Dante from the Devil May Cry series will be the next DLC fighter.

Let’s take a look at the evidence.

We already know that the Devil May Cry series has something special planned for the Switch on Jan. 16, which is this Thursday. This was revealed on the official Twitter account of the series last week.

That alone would be enough to convince many Smash Ultimate fans that Dante is the next DLC fighter, but there’s more.

Brian Hanford, the voice actor for V in Devil May Cry V, may have accidentally leaked Dante’s status in the fighting game.

A recent interview has Hanford talking about his love for Super Smash Bros. He laments that his character hasn’t been around long enough to be featured in a crossover event, then says this:

To be part of Marvel vs Capcom or Super Smash Bros, or both, which is what Dante is going to be, it’s like, come on…That’s what I want. I would love that.

These two pieces of information should be enough to convince most Smash Ultimate fans that Dante is the next DLC fighter.

The game series and the character are both trending on Twitter following the most recent announcement. We’ll have to wait until Thursday to see if the rumors are true. 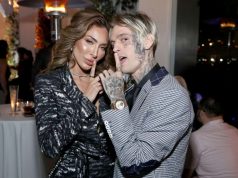 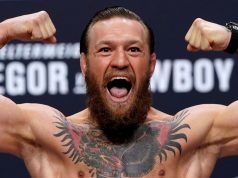