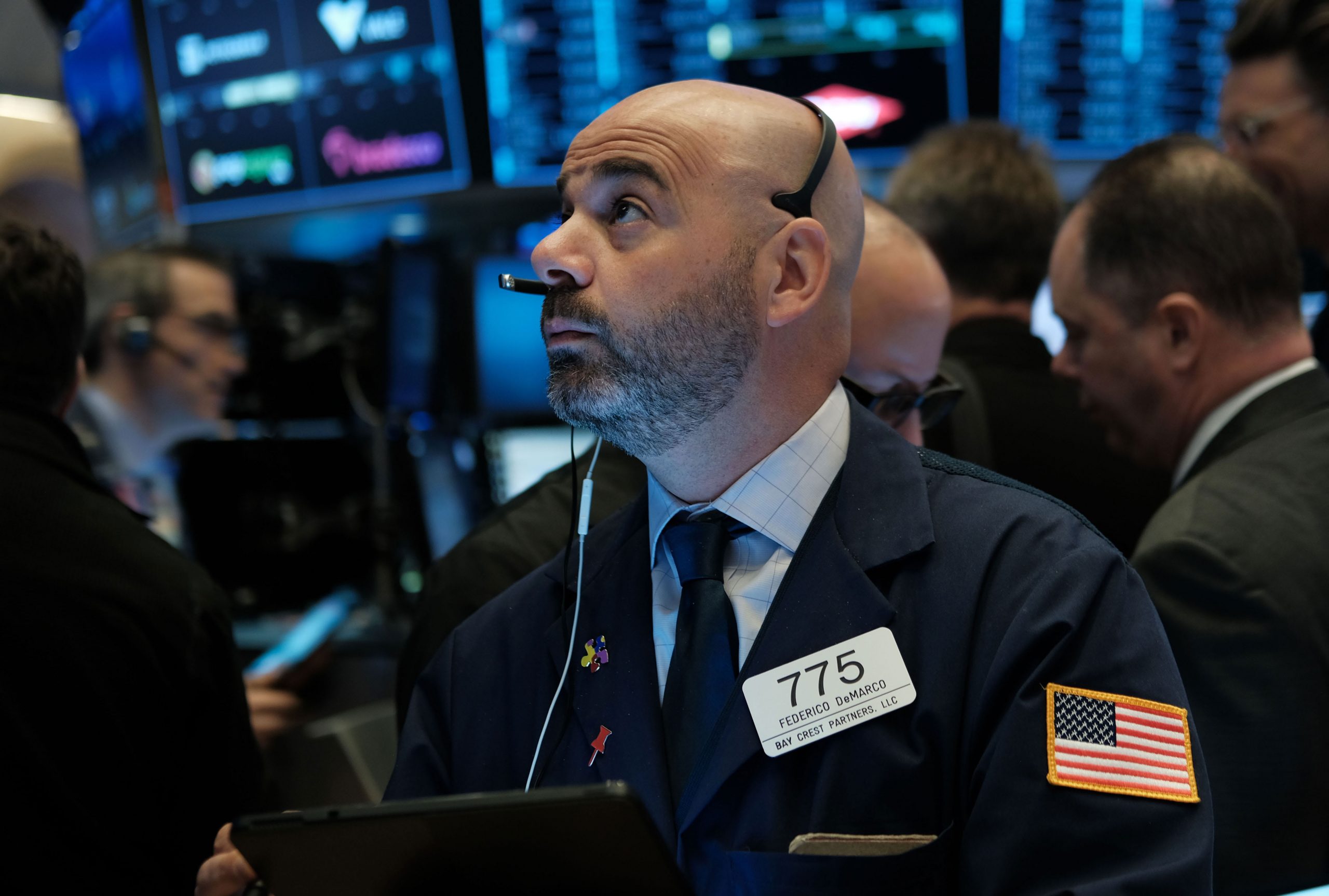 U.S. stock index futures were higher Thursday morning ahead of another batch of corporate earnings.

Around 5:20 a.m. ET, Dow futures indicated a positive open of more than 100 points. Futures on the S&P and Nasdaq were also higher.

U.S. equities gave up most of their gains Wednesday, after a much-anticipated ceremony at the White House where President Donald Trump and Chinese Vice Premier Liu He signed a “phase one” trade deal. Under the agreement, China is set to buy an additional $200 billion in U.S. goods over the next two years.

That said, China’s other suppliers of agricultural commodities will not be impacted by the Sino-U.S. trade deal since buying will be based on market principles, Vice Premier Liu He said, according to a report from state-owned CCTV on Thursday.

Despite the signing, some analysts believe additional tariffs could still be imposed and that trade uncertainty could pop up somewhere else, including in Europe.

Meanwhile, the White House economic advisor Larry Kudlow said there would be further tax cuts later this year. The news could boost the appetite for stocks.

The data calendar is quite crowded with weekly jobless claims, monthly retail sales and import prices, and the Philadelphia Fed manufacturing numbers due at 8:30 a.m. ET. Business inventories data and a National Association of Home Builders survey are also expected at 10 a.m. ET. 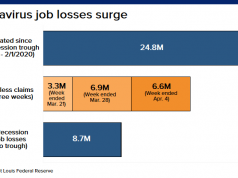 Banks and health care companies will report earnings, but virus updates will matter most in week ahead

Cashin: Fed gives stocks a ‘breath of fresh air’ but full market recovery may take some time yet