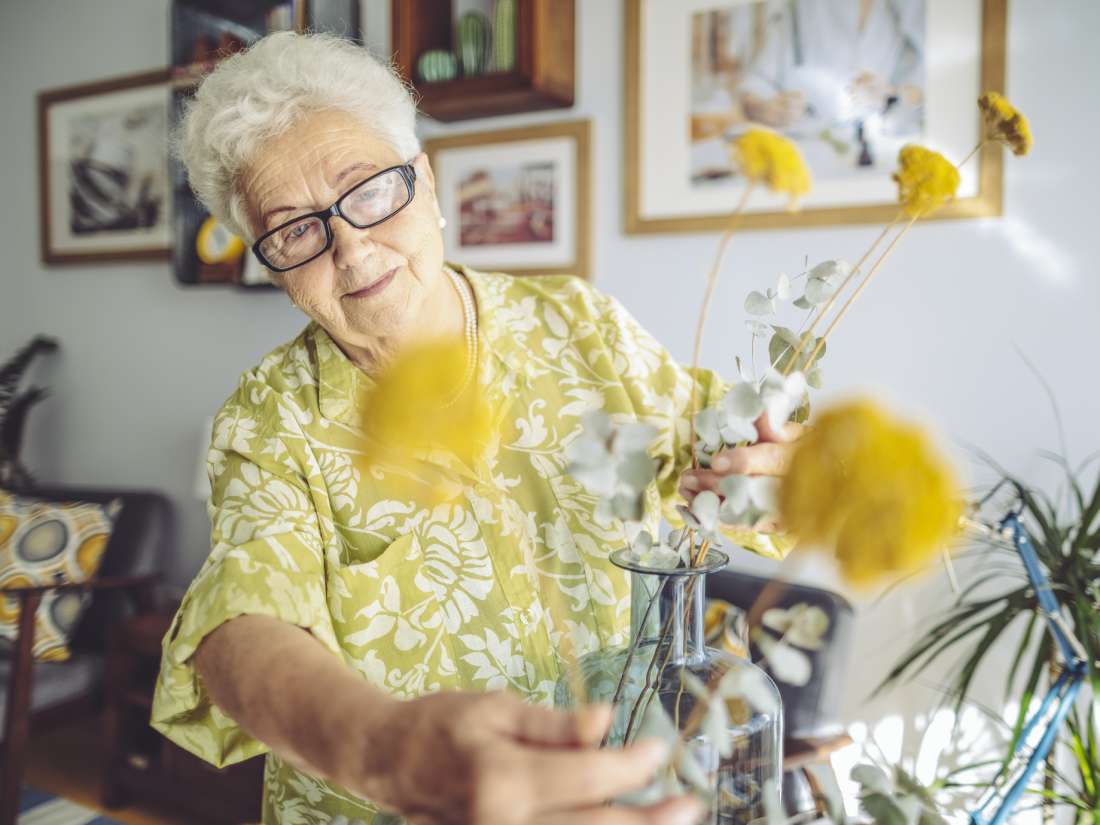 Interestingly, there is a theory that this negative relationship only occurs in the Western world — particularly in the United States.

However, one 2015 study in the Journal of Experimental Psychology found a positive association between happiness value and well-being among Russian and East Asian populations.

One reason for this cultural discrepancy could be that Western cultures have a habit of basing their happiness levels on individual achievements, rather than universal goals.

Recent research, now appearing in the Journal of Happiness Studies, looked deeper into this relationship.

Studying people in the United Kingdom

Focusing on the U.K., another Western population, the authors of the new research used two separate studies to investigate potential causes of this negative association.

People tend to perceive these strategies as requiring less effort. They are based on “maladaptive” mechanisms, such as avoidance or suppression.

To test these theories, the researchers handed several questionnaires to a number of undergraduate university students based in the U.K.

The team assessed their answers using a number of emotional and mental health scales, chosen for their reliability.

The first study involved measuring 151 students’ levels of attentional control when faced with a variety of emotional events.

The results showed a significant link between happiness value and depressive symptoms via impaired attentional control and the use of suppression to regulate emotions.

A larger sample of 299 students took part in the second study. Attempting to duplicate its previous findings, the team went one step further by noting participants’ nationalities.

Almost three-quarters were British, and 7% were dual nationality. In the non-British group, 51% were European, 40% were Asian, 7% were African, and 2% were Australian.

The researchers also examined the participants’ ability to appreciate positive emotions, and they looked to see whether or not symptoms of mania had a role to play in the association between happiness value and depression.

Again, the analysis found a significant link between depressive symptoms and the pursuit of happiness. Placing excessive emphasis on happiness also reduced a person’s ability to savor positive experiences.

However, the team did not see the same relationship with mania symptoms.

However, researcher Dr. Julia Vogt explains that “one of the most interesting things we found was how specific this was to [the] U.K. participants who took part.”

“The relationship between valuing happiness and depressive symptoms was seen far more significantly in U.K. participants than those from other nationalities or dual citizens,” adds Dr. Vogt, who is a psychologist at the University of Reading in the U.K.

“We don’t go so far as to test what those differences are, but there seems to be a significant divide between English-speaking Western cultures and other cultures when it comes to how our internal value of experiencing happiness shapes our experiences and mood.”

“[T]his is the first time as far as we’re aware,” notes Dr. Vogt, “that the U.K. experience of valuing happiness has been looked at.”

Further studies with a long-term focus will need to replicate the findings before researchers can draw any conclusions on cause and effect.

There is also a need to include more male perspectives, as both of the recent studies had a significant male minority. With time, however, this field of research could help prevent and treat conditions such as depression.