Home Health Testing hearing by looking at the eyes 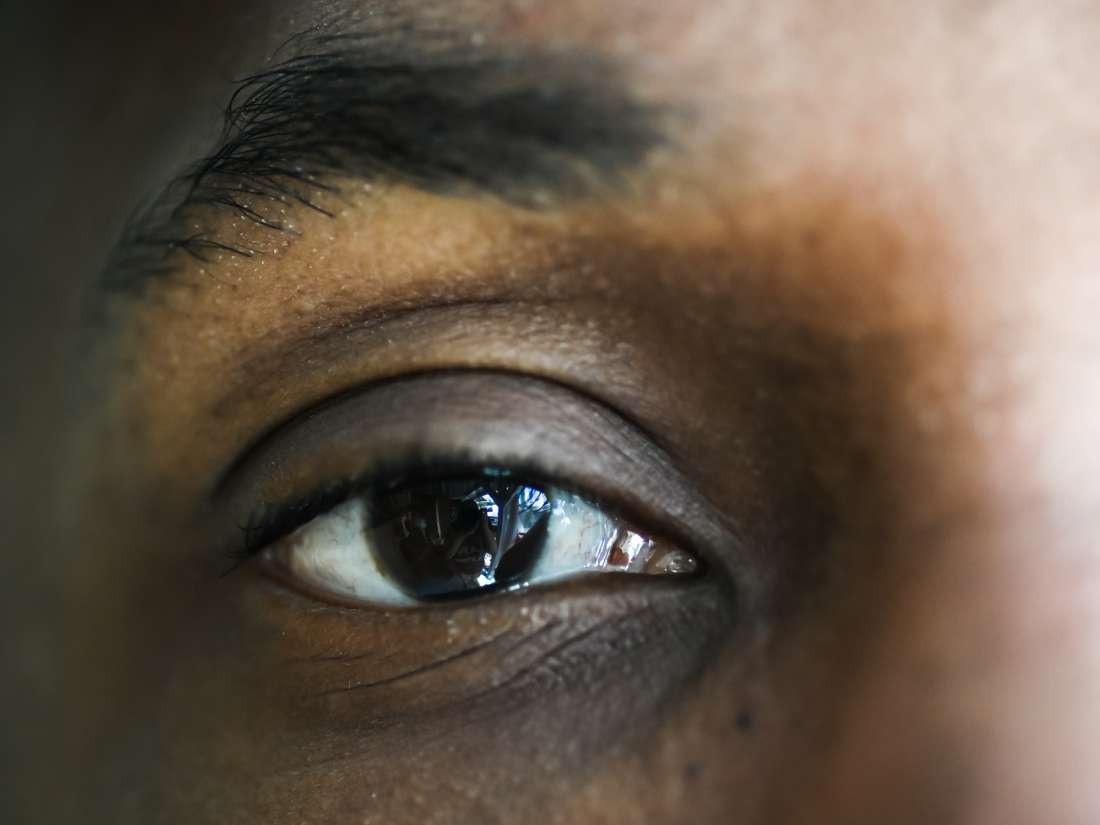 Traditional ways of testing a person’s hearing include tuning fork tests, speaker distance examination, and pure-tone threshold tests. These tests involve reflexes, such as raising the hand or pressing a button on hearing a particular sound. From this, the specialist can determine how well a person can hear varying pitches and levels.

However, these methods require a response from the person who is having the hearing test. But how can experts assess the hearing of people who are unable to respond, such as adults with stroke, young people with developmental problems, or babies?

A team of researchers led by Avinash Singh Bala from the Institute of Neuroscience at the University of Oregon in Eugene came up with an alternative way of testing someone’s hearing that does not require a direct response from them.

Bala and his colleagues started from the observation that barn owls dilate their pupils when they discern sounds. The researchers discovered this in their previous work, which they conducted almost two decades ago.

So, in this new study, the team hypothesized that the same would be true in humans.

The results of their experiments appear in the Journal of the Association for Research in Otolaryngology.

To test their hypothesis, the scientists used eye-tracking technology to examine the pupils of 31 adults, with an average age of 24 years old, who had no hearing loss.

The experimenters used an infrared video camera to monitor the participants’ pupils as they were taking a standard hearing test. The test involved them pressing a button if they heard noises at the frequency of 1, 2, 4, and 8 kilohertz (kHz), respectively.

During the test, the participants also had to gaze at a computer screen.

A dot appeared on the screen, followed by tones at random delays, which prevented the participants from predicting when they would hear the sound.

“In this project, we randomized the timing of the tone’s pulsing in relation to the dots, which also helped us avoid the expectation of a tone within a pattern,” explains study co-author Terry T. Takahashi, a professor of biology and member of the Institute of Neuroscience.

When the participants saw the dot turning into a question mark on the screen, they had to indicate if they had heard the sound or not.

The researchers tracked the participants’ pupil size for at least 1 second before the sound and 2 seconds after. The scientists excluded pupil dilation that can occur as a result of the cognitive effort that goes into pressing the button on demand.

The dilation of the participants’ pupils matched their push-button response. Specifically, pupils started to dilate at about 0.25 of a second after the sound.

The fact that the pupil dilation was so quick enabled the researchers “to see and establish causality.”

“What we found was that pupil dilation was as sensitive as the button-press method,” Bala explains.

He continues: “We had presented early data analyses at conferences, and there was a lot of resistance to the idea that by using an involuntary response we could get results as good as button-press data.”

“This study is a proof of concept that this is possible,” he concludes.

“The first time we tested a human subject’s pupil response was in 1999. We knew it could work, but we had to optimize the approach for capturing the detection of the quietest sounds.”

Takahashi comments on the relevance and usefulness of the findings, saying, “A pupil dilation test is not as useful in adults who can communicate with the tester.”

“The utility of the method is in testing people who can’t tell us whether they heard a sound — for example, babies.”