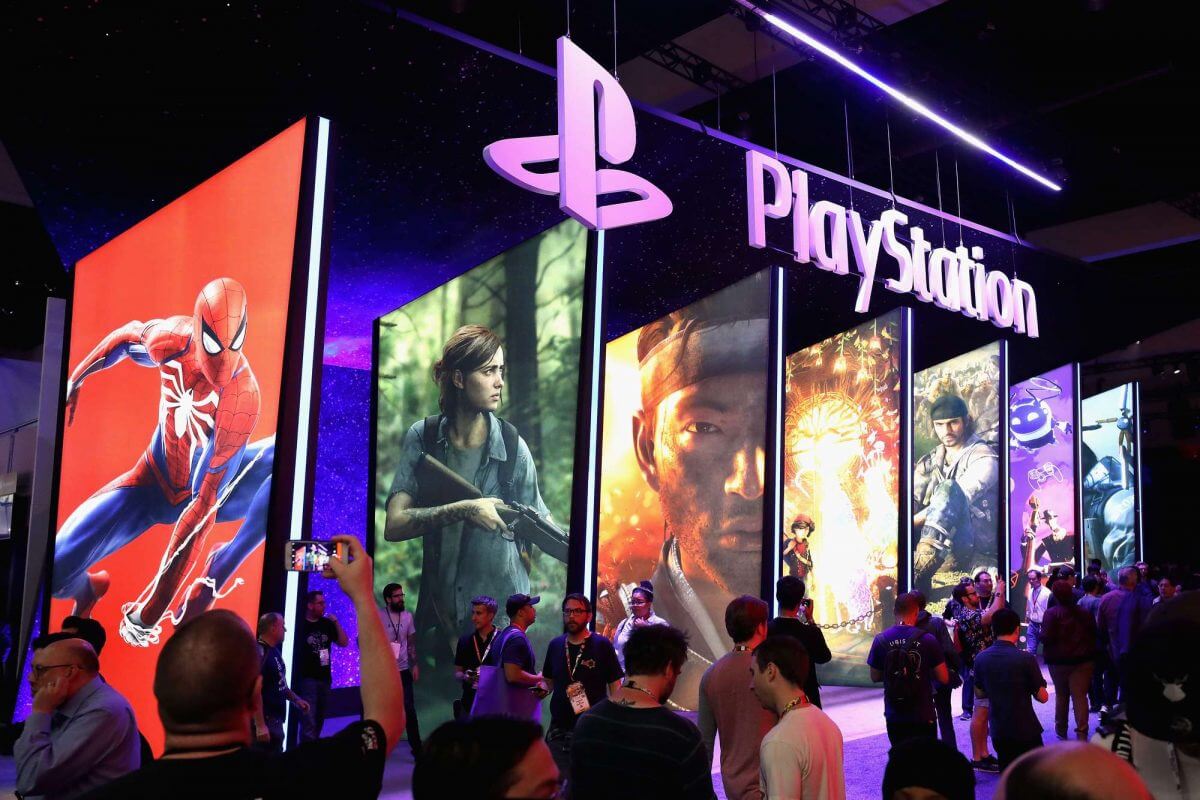 Sony confirmed late yesterday it is opting to side-step E3 for the second time in as many years. The news lines up with rife speculation in recent days that the PlayStation brand would not feature at the yearly gaming expo.

In comments provided to GamesIndustry.biz, Sony cited the E3 organizer Entertainment Software Association’s ‘vision’ for the expo as the main roadblock to attendance. The comments read;

After thorough evaluation, SIE has decided not to participate in E3 2020. We have great respect for the ESA as an organization, but we do not feel the vision of E3 2020 is the right venue for what we are focused on this year.

In what is clearly a loss of faith in E3’s capacity to provide a platform that aligns with company values, notably its fan-centric marketing strategy, Sony confirmed it would be attending ‘hundreds’ of other consumer video game events throughout 2020.

Our focus is on making sure fans feel part of the PlayStation family and have access to play their favorite content. We have a fantastic line up of titles coming to PlayStation 4, and with the upcoming launch of PlayStation 5, we are truly looking forward to a year of celebration with our fans.

Sony isn’t cutting down on appearances at expos and events in some newly adopted marketing strategy. Nor is PlayStation skipping E3 due to a lack of content to showcase as rumored last year. Sony is skipping E3 specifically.

It’s not unreasonable to suggest E3 has lost some of its shine in recent editions. Year on year, the expo has slowly hemorrhaged much of its prestige. Battle lines have been drawn between those wanting a shift towards a more consumer event and those eager to retain E3’s roots as a trade show for industry dealings.

It doesn’t help that ESA egregiously published the personal details of over 2,000 journalists at the expo last year.

In the wake of Sony announcing it would skip the expo for the second year running, Xbox head, Phil Spencer, was quick to capitalize on the media attention. He confirmed Xbox’s attendance at E3 in a Tweet published in the early hours of today.

The ESA published a statement riddled with PR-vetted platitudes shortly afterward, which reads:

E3 is a signature event celebrating the video game industry and showcasing the people, brands and innovations redefining entertainment loved by billions of people around the world. E3 2020 will be an exciting, high-energy show featuring new experiences, partners, exhibitor spaces, activations, and programming that will entertain new and veteran attendees alike. Exhibitor interest in our new activations is gaining the attention of brands that view E3 as a key opportunity to connect with video game fans worldwide.

What Sony’s absence means for E3 is unclear. We speculated yesterday that other publishers would be given more leeway to lead the show rather than be overshadowed by Sony’s dominance. Equally, Sony already has ‘hundreds’ of other events scheduled so won’t lose out on advertising opportunities. Worth noting is that Sony also has the capacity to host a PlayStation-focused event should it wish to do so. 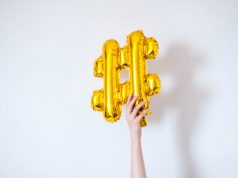 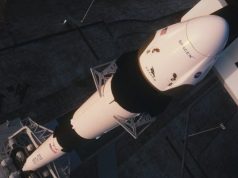 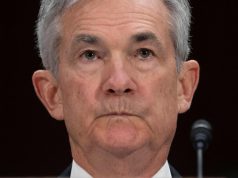 Is the Fed About to Trigger the $35 Trillion U.S. Housing Market Crash?