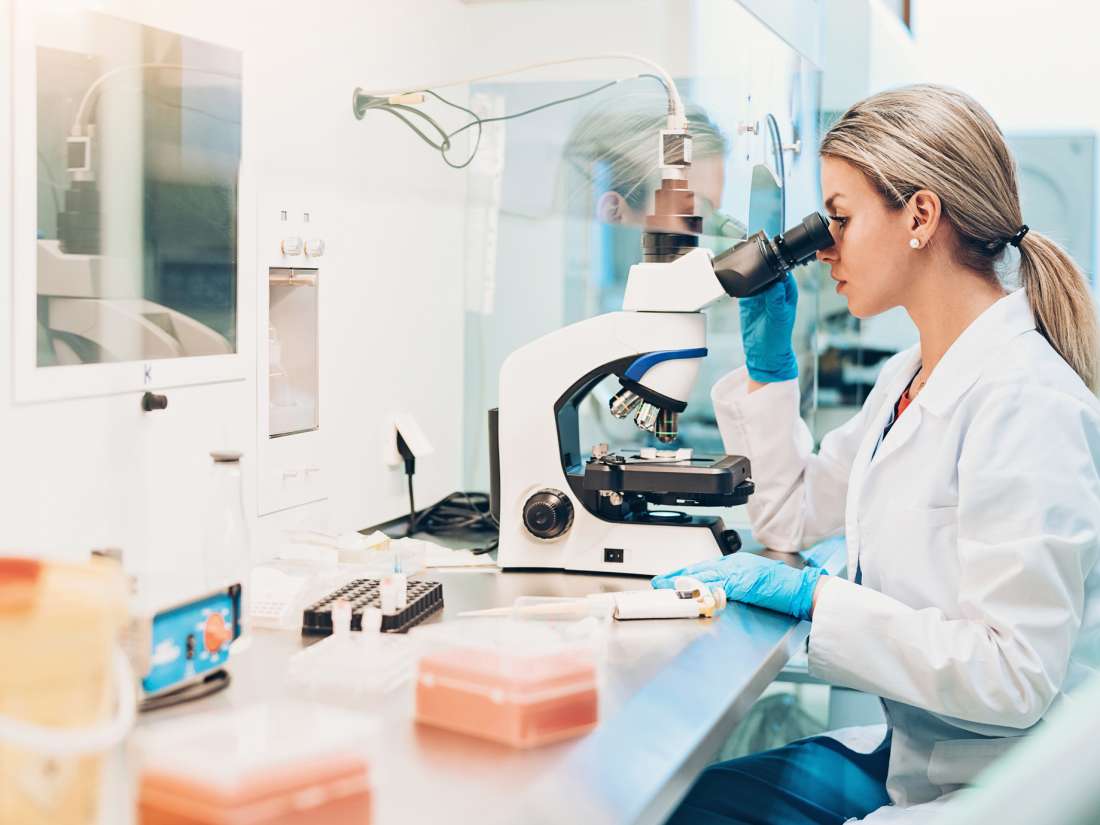 The new study appears in the journal Nature Neuroscience.

Elliott Rees, a research fellow at the Medical Research Council (MRC) Centre for Neuropsychiatric Genetics and Genomics at Cardiff University in the United Kingdom, is the first author of the paper.

As Rees and his colleagues explain, both common and rare risk genetic variants contribute to the onset of schizophrenia.

However, scientists have discovered few of these variants, or alleles — common or rare — in the existing genome-wide association studies.

So, the researchers set out to discover rarer genetic variants involved in schizophrenia.

With this goal in mind, the team performed exome sequencing — a cutting-edge technique that allows for the rapid sequencing of large chunks of DNA — on 613 schizophrenia genetic trios. A genetic trio refers to two parents and one child.

The team looked at de novo variants in this sample of trios — in other words, they looked at the offspring’s new genetic variations that arose from the genes of the two parents.

Then, the researchers combined this data with existing information from 2,831 genetic trios (including 617 that Rees and colleagues had analyzed in previous research), yielding a total of 3,444 trios.

According to the authors, this provided “the largest analysis of coding [de novo variants] in schizophrenia to date.”

One step closer to new therapies

The team found that one gene called SLC6A1 had much higher de novo mutation rates than expected.

The mutated genes were rare in the sense that only about 3 in 3,000 people with schizophrenia had them.

However, the findings are significant not because of how common the mutations are, but because they affect GABA, a major chemical neurotransmitter that is key to the central nervous system.

The findings strengthen previous research, which suggested that disruptions in the GABAergic neuronal signaling are involved in the genetic risk for schizophrenia.

“This work increases our understanding of the biological causes of this condition, which we hope will lead to the development of new and more effective treatments — because identifying the key genes involved provides molecular targets for the development of novel drugs,” explains Rees.

“It can take many years to develop new therapies, but this potentially brings us a step closer,” he adds.

The mutations that the team found seem to raise the genetic risk significantly, which increases the impact of the results and the therapeutic interventions that may ensue from them.

Study co-author professor Sir Michael Owen, who is a former director of the MRC Center, also comments on the findings.

He says, “As well as implicating a specific gene, SLC6A1, for the first time in schizophrenia, our findings suggest that new mutations in genes that are important in brain development can be a major factor in some cases and that these mutations can also increase the risk of other disorders such as autism and developmental delay.”

“As well as understanding how the mutations impact on brain function, it will be important to understand what factors modify their effects as these may also be possible targets for new treatments.”

Globally, schizophrenia affects about 1% of the population and is among the top 15 leading causes of disability.

In the United States, estimates suggest about 1.5 million people live with the condition.