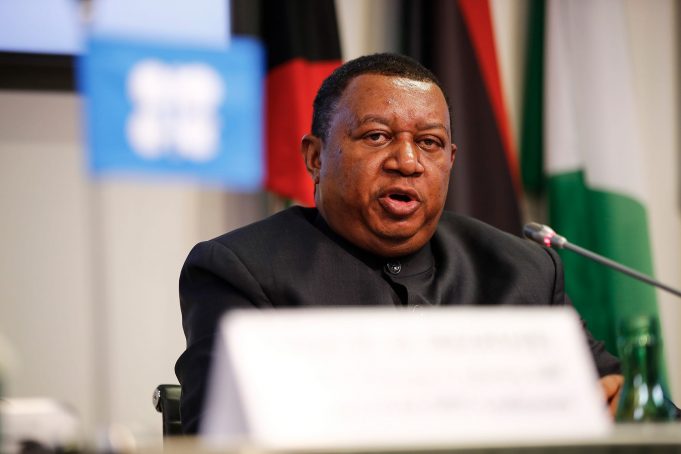 Worldwide oil demand forecasts may be lower than in previous years, but OPEC Secretary-General Mohammed Barkindo said Friday to CNBC that demand growth is still “robust” and could surprise to the upside over the course of 2020 as trade tensions subside.

“By and large what we see from our side is an upside potential of growth from the demand side of the equation, which will affect the total balance for the rest of the year,” he said. “We are hoping that some of the challenges that we’re facing in terms of international trade will be addressed.”

Oil finished 2019 with a nearly 35% gain, but prices remain well below their prior highs. Part of this is due to the shale production surge in the United States, which Barkindo said is a “major variable” in OPEC’s decisions.

Saudi Arabia, OPEC’s largest producer, also said that it would continue its voluntary cut of 400,000 barrels per day, effectively bringing the alliance’s total cut to 2.1 million barrels per day.

“We remain focused on stability for the first and second quarter of 2020. The decision was to ensure that there’s no imbalance in these quarters,” Barkindo said. “But the total equation is looking at both supply and demand sides. We can only address the supply side of the equation. The demand side is something that we watch with very keen interest.”

Oil prices briefly spiked in early January as tensions between the U.S. and Iran mounted, and as traders digested what possible additional attacks in the oil-rich region could mean for production. Barkindo said that it has become of the “utmost importance” to ensure the safety of oil infrastructure in the region, and that the cartel members remain committed to being the “suppliers of last resort.”

He said that Saudi Arabia demonstrated this in Sept. 2019, when the sovereign nation quickly restored production following airstrikes on the country’s oil facilities in Abqaiq and Khurais, which took an estimated 5.7 million barrels of oil offline.

“We have seen the worst disruption in recent history in September of last year … and we have seen the record time in which Aramco and their crisis management team rose to the occasion and restored supply in less than 2 weeks,” Barkindo said.

Following those attacks, oil initially spiked 15%, but prices ultimately drifted back down and a few weeks later were back at pre-attack levels.

A similar story played out at the beginning of January. After the U.S. conducted an airstrike on Jan. 2 that killed top Iranian commander Qasem Soleimani, and Iran subsequently retaliated on Jan. 7 by firing missiles at multiple bases in Iraq that housed U.S. troops, U.S. West Texas Intermediate crude hit its highest level since April, while international benchmark Brent crude surged to a nearly fourth-month high of $71.75.

But then President Donald Trump said that Iran appeared “to be standing down” in the Middle East and that Washington would impose sanctions on Tehran instead of another military strike. Oil prices subsequently dropped more than 4%, and the week ending Jan. 10 was the worst for WTI and Brent since July and October, respectively. 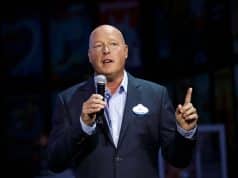 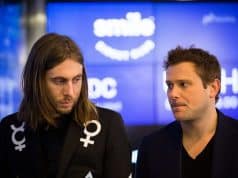