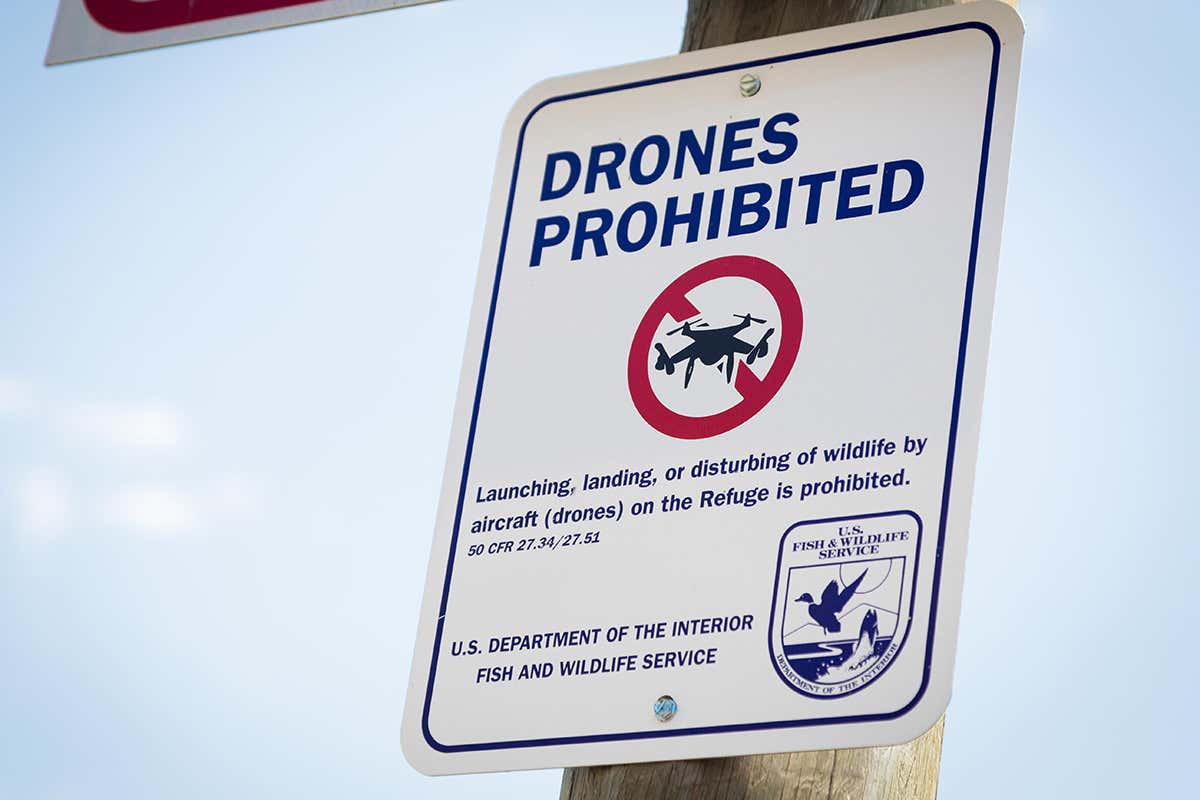 Mysterious drone swarms have been seen flying in Colorado, Nebraska and Wyoming at night since December, sometimes over locations believed to house nuclear missile silos. A federal task force has been formed to investigate the drones’ origin and purpose.

The Phillips County Sheriff’s Office in Colorado reported the first drones on 20 December. There have been hundreds of sightings since, some of groups of drones flying in grid patterns.

Some observers assumed the drones were part of a military exercise, but the US Air Force has denied involvement. There is no evidence of malicious intent, although the drone operators are breaking US regulations governing flying at night.

The drones are described as resembling model aircraft with a wingspan of around 2 metres. None has been recovered or even photographed. Similar drones are widely available online for a few hundred dollars.

Robert Bunker of the US Army War College’s Strategic Studies Institute in Pennsylvania says the scale of operation suggests it is the work of an organisation such as a university or government, rather than a lone individual – assuming the drones actually exist.

“The first question that the task force has to rule out is if we are not dealing with social media hype. Have these drone swarm sightings now turned into an urban legend?” says Bunker.

Richard Gill of UK company Drone Defence says that real drone sightings may have led to a number of false reports.

“People become hypersensitive after a scare,” he says. “Everything with a flashing light will get reported as a mystery drone.”

Small drones are elusive though, and taking photos of them at night is virtually impossible. Even locating them on radar is difficult.

“Small drones have a low metal content, so a normal radar simply passes through them,” says Gill. “Detecting them requires a special type of radar which usually has a range of just a few miles.”

While the task force is said to be looking at getting a fix on a radio controller on the ground, Gill says its best bet may be to bring one of the drones down, probably with a jammer. Although usually illegal in the US, jammers are permitted when protecting national assets.

“There’s a high probability you could get the GPS location of the launch site from the drone,” says Gill. “You can also get lots of other forensic information, such as picking up fingerprints and DNA and, if it’s homebuilt, comparing it to the construction of other drones on file.”

A captured drone would also be hard evidence. Similar drone sightings around London Gatwick airport in 2018 prompted the deployment of defences, and new counter-drone protection has just been introduced.

As with Gatwick though, the mystery drone sightings may simply cease, leaving the riddle of the drones’ source and motive – and even their existence – forever unsolved. 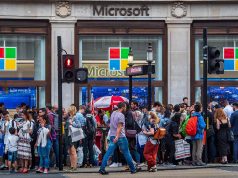