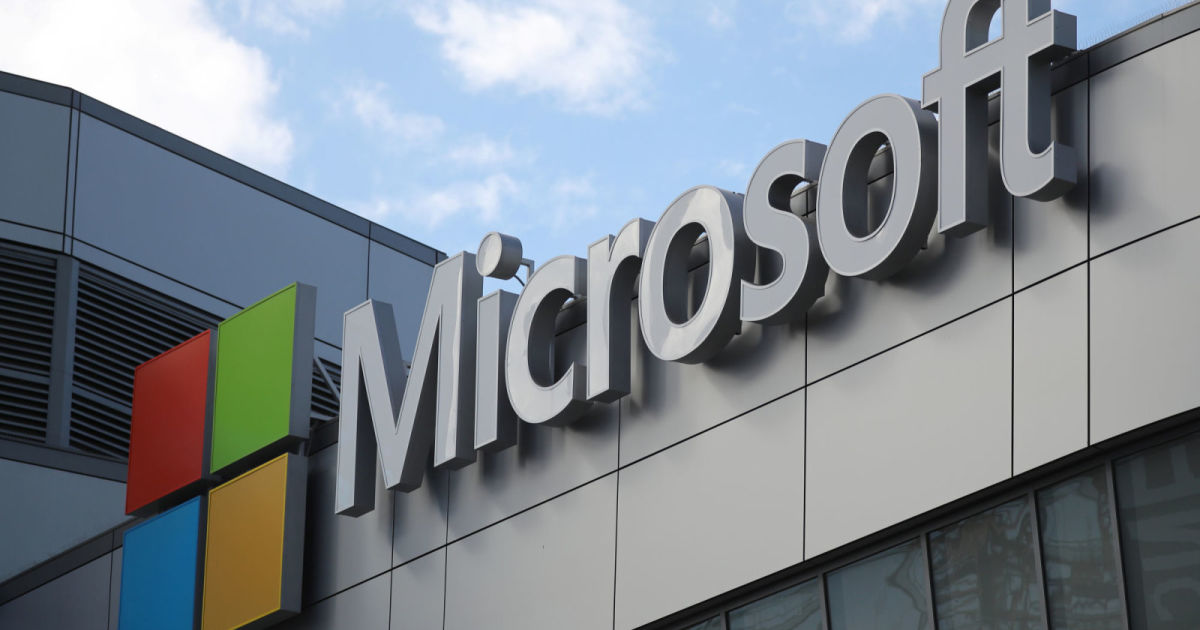 In the past, the NSA might have kept the security hole to itself, using it to spy on adversaries. The best examples of that are WannaCry and EternalBlue, Windows 10 vulnerabilities discovered and exploited by the NSA for years. The agency developed hacking tools to exploit those holes, but some of them were uncovered and released by a suspected Russian hacking group called Shadow Brokers. EternalBlue is still used to this day on unpatched systems for ransomware, theft and other types of attacks.

The NSA confirmed that the vulnerability affects Windows 10 and Windows Server 2016. It said that it flagged the dangerous bug because it “makes trust vulnerable.” However, it wouldn’t say when it found the flaw and declined to discuss it further until Microsoft released a patch.

I get the impression that people should perhaps pay very close attention to installing tomorrow’s Microsoft Patch Tuesday updates in a timely manner. Even more so than others.
I don’t know… just call it a hunch?
¯_(ツ)_/¯

According to Krebs, the vulnerability was found in a Windows component called crypt32.dll, which handles “certificate and cryptographic messaging functions,” according to Microsoft. An exploit in that area could affect authentication on Windows desktops and servers, sensitive data on Microsoft’s Internet Explorer and Edge browsers and many third-party applications. Hackers could also use it to spoof digital signatures, making malware look like a legitimate app.

A software patch has already been released to critical Windows 10 clients including the US military and managers of key internet infrastructure. Microsoft will reportedly release a patch to everyone else later today, and Krebs said it will be “a doozy of an update that will need to be addressed immediately by all organizations running Windows.” This article will be updated once we hear more from Microsoft. 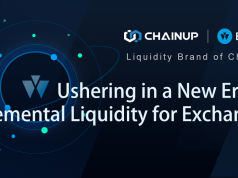 Phos, the UK fintech that offers a software-only POS for smartphones, raises €1.3M