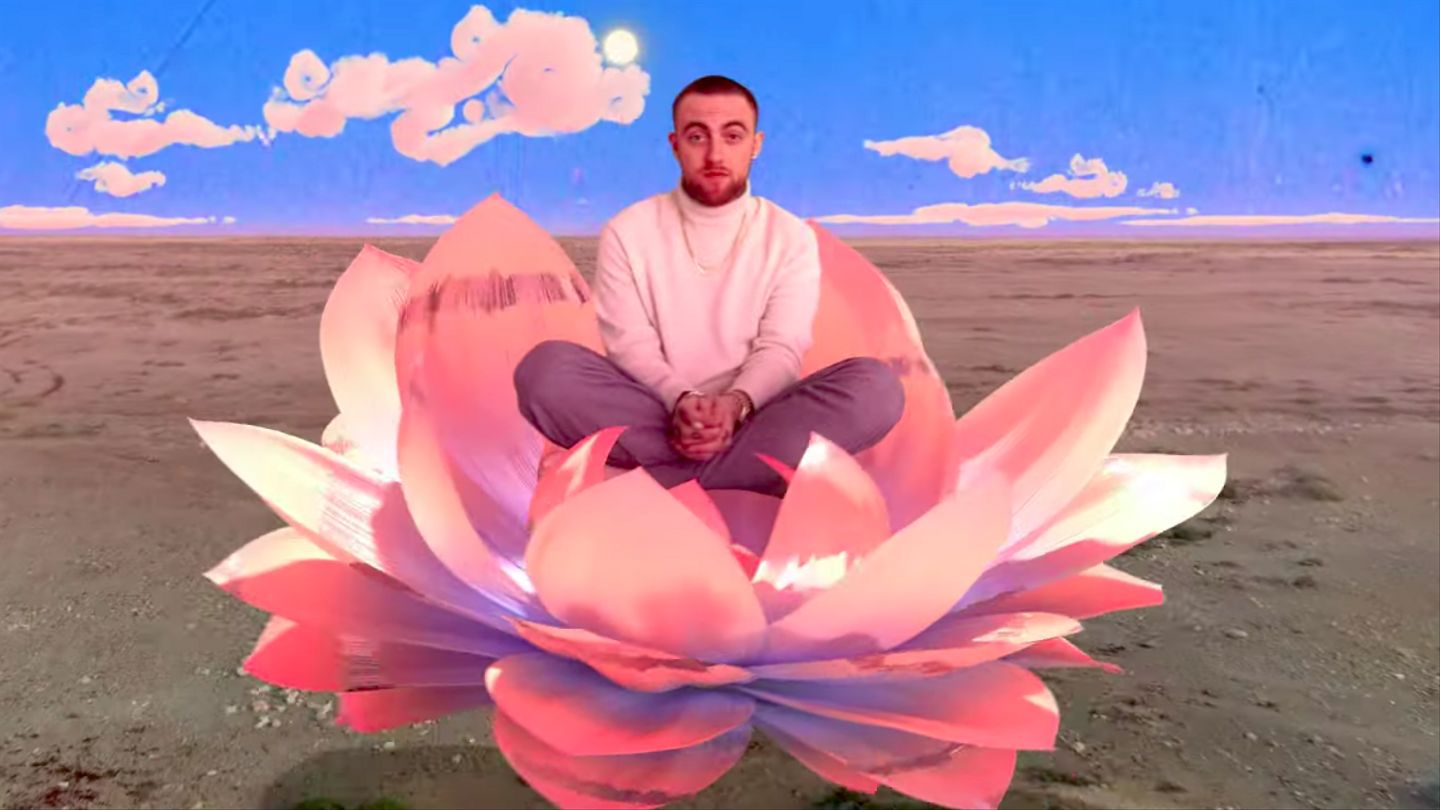 Mac Miller’s first posthumous album, Circles, arrives next week, which is good news for fans and admirers of the late rapper. “Good News” is, as well, the title of the project’s first official single, which arrived alongside a colorful video on Thursday evening (January 9).
Directed by Anthony Gaddis and Eric Tilford, the vid opens on studio footage of Miller, who invites viewers to follow him into another room, saying, “Come on guys, let’s show you how we do this.” From there, we’re transported into an abstract world that uses motion collage to take us through animated landscapes, with familiar Mac imagery peppered throughout.

As for the song itself, it’s an introspective, ’70s rock-inspired tune that lets you peek into the late rapper’s psyche. “I spent the whole day in my head / Do a little spring cleanin’, I’m always too busy dreamin’,” he sings at the onset, before musing on the chorus, “Good news, that’s all they wanna hear / No they don’t like it when I’m down / When I’m flying, oh, it makes ’em so uncomfortable / So different, what’s the difference?”

The ending of the video is especially emotional, as an image of Miller popping in some earbuds and walking into a bright light shows up, as his voice repeats, “There’s a whole lot more for me waiting on the other side.”

Hearing Mac’s voice in your headphones again is a strange sensation, but it’s entirely worth it. Press play on the “Good News” video above, and see the full tracklist for Circles — which arrives on January 17, two days before what would have been his 28th birthday — below. 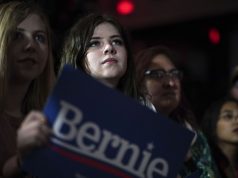 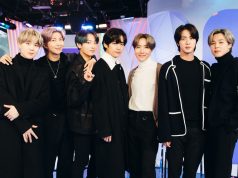 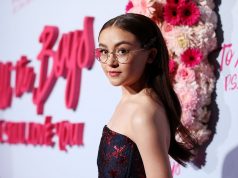