Home Business Larry Fink: Risks from climate change are bigger than the 2008 financial... 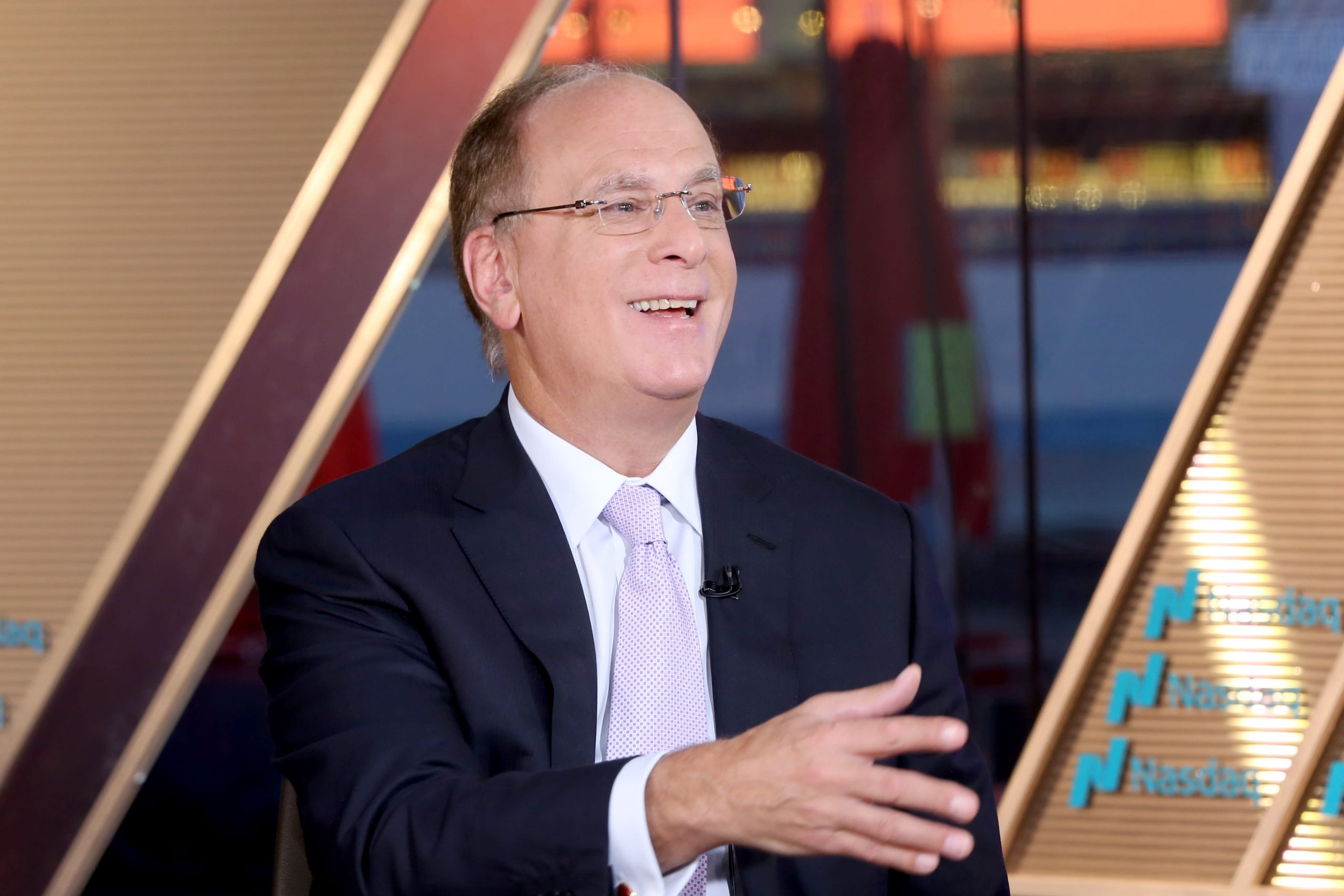 BlackRock Chairman and CEO Larry Fink is warning that the financial risks of climate change are bigger than any crisis he’s experienced in his career on Wall Street.

“We don’t have a Federal Reserve to stabilize the world like in the five or six financial crises that occurred during my 40 years in finance,” the head of the world’s biggest money manager said in an interview with CNBC’s Andrew Ross Sorkin, which ran on television and in The New York Times on Tuesday.

“This is bigger,” he argued, calling on the investment community and corporate America to help combat climate change. “It requires more planning. It requires more public-private connections together to solve these problems. And I do believe many of these problems could be solved, but the actions have to begin now.”

Fink, whose BlackRock has nearly $7 trillion in assets under management, used his annual letter to the world’s biggest companies to sound the alarm. “Climate change has become a defining factor in companies’ long-term prospects … But awareness is rapidly changing, and I believe we are on the edge of a fundamental reshaping of finance.”

BlackRock will put “sustainability at the center of our investment approach,” he wrote, including everything from portfolio construction to launching new investment products that screen fossil fuels.

“For now over eight years, I’ve been writing CEO letters about ‘long-termism,'” Fink told CNBC. “Nothing could be more ‘long-termism’ than climate change.”

“I believe in the science. But I did not write it as an environmentalist. I wrote the letter as a capitalist,” he said. “My job is, as a capitalist, to help prepare our clients for the redistribution of capital. And more importantly, through that is to provide them with an investment portfolio that will outperform.”

Fink’s comments come as business leaders, policymakers and investors prepare to travel to Davos, Switzerland for the World Economic Forum next week. President Donald Trump, a skeptic that human behavior causes climate change, plans to attend the gathering this year after canceling last year because of the government shutdown.

However, Fink acknowledged, “If we are going to be fair and just, we need to also focus on this transition. Many people are going be left behind.” He said governments need to have long term plans to deal with the shift. “The climate change is going to require a huge energy transition. It’s going be 40 or 50 years.”

Fink, a Democrat, has a history of addressing social issues in his annual CEO letters. Two years ago, he called on companies to have a purpose beyond profits.

Meghan Markle & Prince Harry Will No longer Secure Support in...