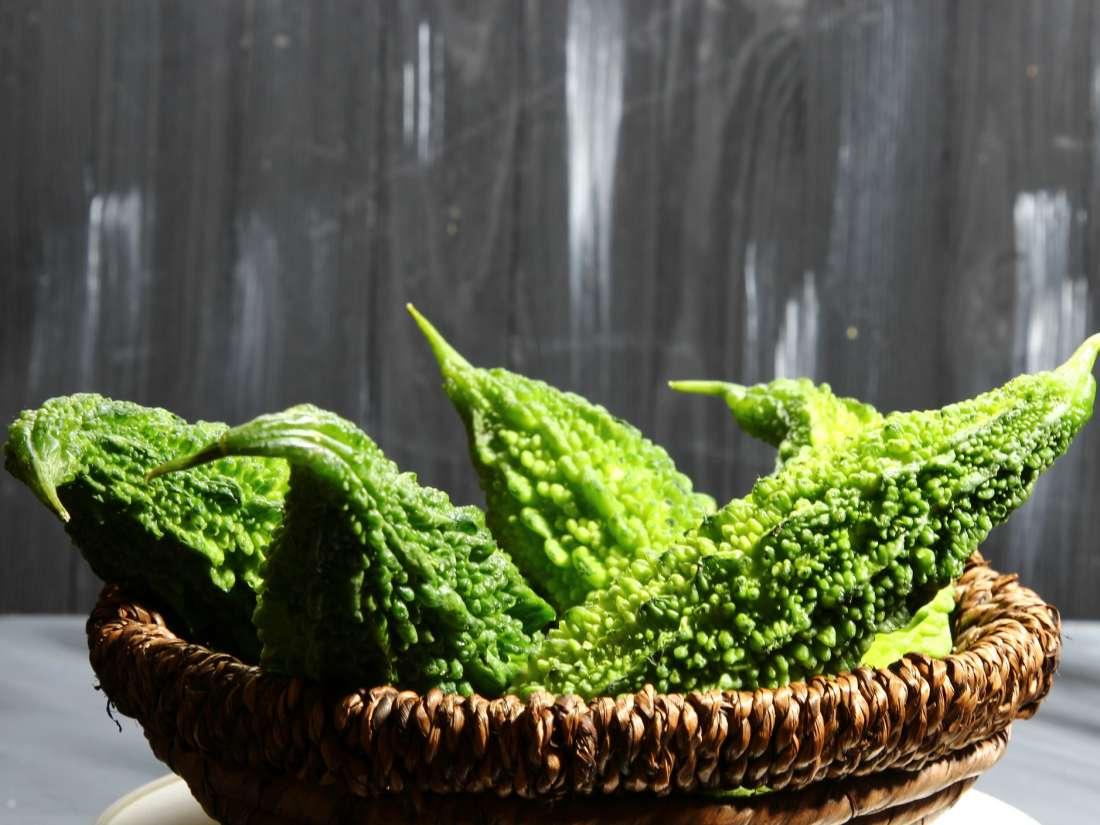 The fruit is also a staple of certain Asian cuisines, adding to local dishes’ unique flavor through its specific bitterness.

Recently, Prof. Ratna Ray — from Saint Louis University in Missouri — and her colleagues made an intriguing find. In experiments using mouse models, bitter melon extract appeared to be effective in preventing cancer tumors from growing and spreading.

The researchers report their findings in a study paper that now appears in the journal Cell Communication and Signaling.

Prof. Ray grew up in India, so she was familiar not just with the culinary qualities of bitter melon, but also with its alleged medicinal properties.

This made her curious as to whether or not the plant also harbored properties that would make it an effective aid to anticancer treatments.

She and her colleagues decided to put this to the test in a preliminary study by using bitter melon extract on various types of cancer cells — including breast, prostate, and head and neck cancer cells.

Laboratory tests showed that the extract stopped those cells from replicating, suggesting that it might be effective in preventing the spread of cancer.

In further experiments using mouse models, the researchers found that the plant extract was able to reduce the incidence of tongue cancer.

So, in their new study, Prof. Ray and team tried to find out what might give bitter melon compounds an edge against cancer cells.

This time, they used mouse models to study the mechanism through which bitter melon extract interacted with tumors of cancer of the mouth and tongue.

They saw that the extract interacted with molecules that allow glucose (simple sugar) and fat to travel around the body, in some cases “feeding” cancer cells and allowing them to thrive.

By interfering with those pathways, the bitter melon extract essentially stopped cancer tumors from growing, and it even led to the death of some of the cancer cells.

It remains unclear whether or not bitter melon would have the same effect in humans, but Prof. Ray and colleagues explain that, going forward, this is what they are aiming to find out.

“Our next step is to conduct a pilot study in [people with cancer] to see if bitter melon has clinical benefits and is a promising additional therapy to current treatments,” she notes.

Prof. Ray seems convinced that the plant is, if nothing else, at least a positive contributor to personal health.

“Some people take an apple a day, and I’d eat a bitter melon a day. I enjoy the taste,” she says.

“Natural products play a critical role in the discovery and development of numerous drugs for the treatment of various types of deadly diseases, including cancer. Therefore, the use of natural products as preventive medicine is becoming increasingly important.”