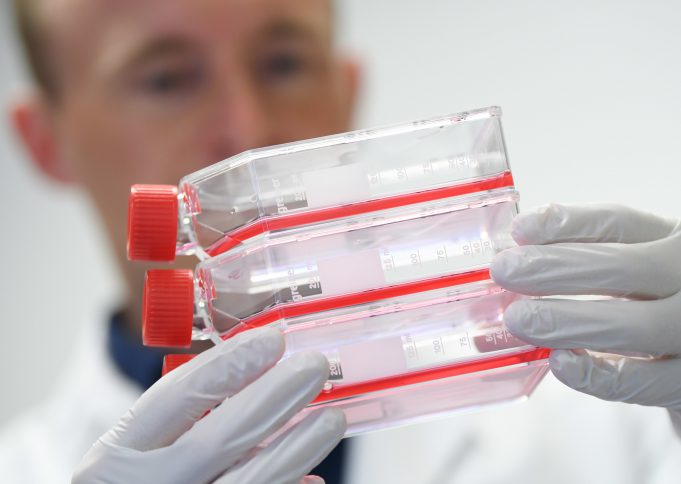 Virologist Sandro Halbe observes cell culture dishes in a research laboratory of the Institute of Virology at the Philipps University of Marburg. The novel coronavirus, which has made hundreds of people sick in China, also employs scientists from Hessen.

The infected patients are members of a family that had traveled from Wuhan, China, a city of 11 million and the epicenter of the new virus that has killed 132 people and infected more than 6,000. The vast majority of deaths and infections are in mainland China.

In its statement, the health ministry reported the family as being in a stable condition under medical observation. Health authorities in the U.S. say the fatality rate for the respiratory disease is currently between 2% and 3%.

The UAE said last week it would screen all passengers arriving at its airports from China. Dubai International Airport (DXB) is a popular transit hub for Asia and is the world’s busiest airport in terms of passenger traffic.

U.K. carrier British Airways on Wednesday announced it will halt all flights to and from mainland China, while other airlines including United and Air Canada have canceled select flights. The U.S. has issued a travel advisory warning for China and the Trump administration is considering suspending all China-U.S. flights. The U.S. and other countries have begun evacuating its citizens out of China.

The Centers for Disease Control and Prevention (CDC) is telling Americans to avoid all nonessential travel to China, expanding its travel warning from the city of Wuhan to the entire country as the coronavirus outbreak worsens.

Hong Kong has halted transport links to mainland China and extended school closures after declaring a virus emergency for the city over the weekend.

Chinese authorities have restricted travel for at least 17 cities in its central Hubei province, where Wuhan is located. It is an area encompassing more than 50 million people. The virus is believed to have first appeared in a Wuhan seafood market also selling wildlife including snakes and marmots. Hubei on Sunday shut down inter-city and inter-province buses in an effort to curb the outbreak.

The World Health Organization is sending a delegation of researchers and other health experts to China to help combat the coronavirus outbreak. WHO Director-General Tedros Adhanom Ghebreyesus met with Chinese President Xi Jinping in Beijing earlier Tuesday.

While the majority of confirmed coronavirus cases and deaths are in mainland China, the virus has also been identified in Japan, South Korea, Taiwan, Thailand, Vietnam, Singapore, Nepal, France, Germany, Australia, the UAE and the U.S. 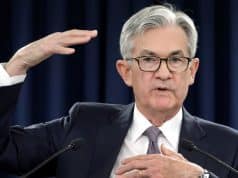 Despite market washout, the Fed is unlikely to cut rates anytime soon in response to coronavirus 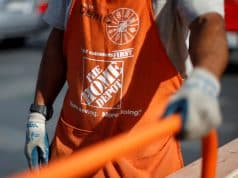 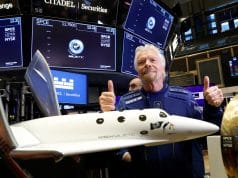