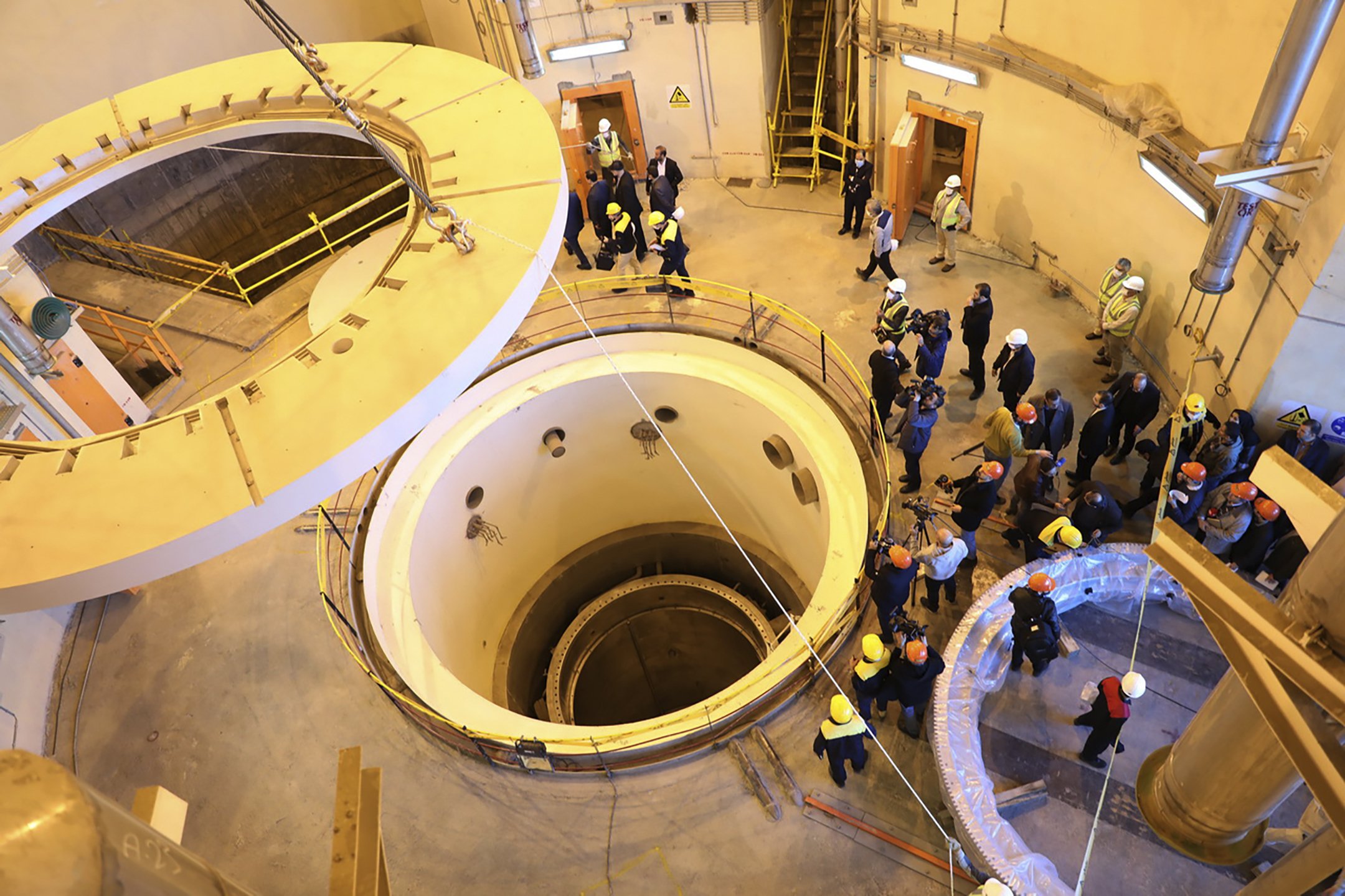 The three countries, which signed the international agreement in 2015 along with the United States, Russia and China, informed Borrell, who supervises the pact, in a letter that they are triggering its “dispute mechanism,” ratcheting up pressure on the Islamic Republic.

The leaders of the three nations said in a statement that they’ve been “left with no choice, given Iran’s actions, but to register today our concerns that Iran is not meeting its commitments.″

The powers said they are referring “this matter to the Joint Commission under the Dispute Resolution Mechanism, as set out” in the nuclear deal.

German Foreign Minister Heiko Maas said in a statement that the three European countries “could no longer leave the growing Iranian violations of the nuclear agreement unanswered.”

“Our goal is clear: we want to preserve the accord and come to a diplomatic solution within the agreement,” he added. “We will tackle this together with all partners in the agreement. We call on Iran to participate constructively in the negotiation process that is now beginning.”

Borrell insisted that the move does not mean that sanctions will automatically be reimposed.

The mechanism allows two weeks for ministers to resolve any problems, although that period can be extended if all sides agree. If needed, an advisory board would have an extra 20 days to adjudicate.

The nuclear agreement is aimed at convincing Iran to stop developing atomic weapons in exchange for economic incentives. It’s been on life support since President Donald Trump unilaterally pulled the United States out in 2018, triggering sanctions that have hurt Iran’s moribund economy. Since then, Tehran has gradually rolled back its commitment to the deal.

After its top general was killed in a U.S. drone attack earlier this month, Iran announced that it would no longer respect limits set on how many centrifuges it can use to enrich uranium. Tehran said the new move was a “remedial step” in line with the deal and that it could be reversed.

Meghan Markle & Prince Harry Will No longer Secure Support in...