Bethesda is quickly squandering the social capital it labored to accrue since it released the first Doom game in 1993.

They’ve always had a bad habit of releasing buggy games and then patching them later. This was charming while the games were good, but it was annoying how utterly egregious it got with Fallout 76.

But it seems that Bethesda is finally determined to prove they can do something right.

Despite the games being nearly 30 years old, Bethesda shipped new updates to Doom and Doom II. This comes just a few months after the company re-released the original trilogy on consoles.

Whether it’s an attempt to make up for their crappy behavior or not, this is a brilliant move for Bethesda.

Getting two classic – but ancient – games to run at 60 FPS on modern systems is an excellent way to support your older releases. The games both look smoother than ever.

The new ports also make them easier than ever to play and prove that Doom and Doom II still hold up three decades later.

They even include mod support. You can download mods for Doom (on console too!), just like you could back in the 1990s. Modding is part of the reason that the franchise became as popular as it did. It also helps to keep a game alive for a lot longer than it could survive on its own.

All of this is great – as long as Bethesda doesn’t introduce a Doom “creator’s club.”

Why Bethesda’s Classic Support Is So Important

That doesn’t mean this update makes everything better.

Bethesda has inexplicably tried their hardest to kill all the goodwill they’d built up over the years. Fallout 76 still exists, so does the creation club, and so does Fallout 1st.

Doom and Doom II might be the start of an apology, but it’s going to take a lot more than that to convince gamers to look past their negative reputation. 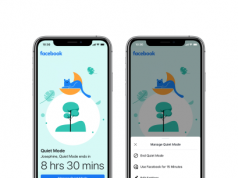 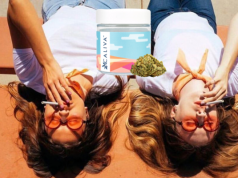