Home Science Benzodiazepine prescriptions reach ‘disturbing’ levels in the US 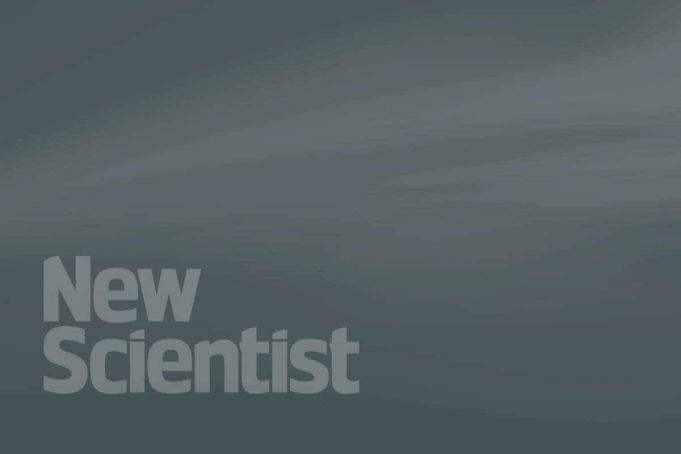 Benzodiazepine drugs are prescribed at about 66 million doctor appointments a year in the US, according to a report by the US National Center for Health Statistics. This means that for every 100 adults that visit an office-based doctor over the course of a year, 27 visits will result in a prescription for a benzodiazepine.

The figures, based on surveys conducted between 2014 and 2016, are “discouraging and disappointing”, says Lois Platt at Rush University in Chicago. “The statistics we have are disturbing, and everyone should be concerned about bringing them down,” she says.

Benzodiazepine drugs are sedatives that tend to be prescribed for sleep disorders and anxiety. The drugs are addictive – people can become dependent on them in a matter of days, and withdrawal symptoms make it hard to quit. Overdoses can be fatal.

A third of the recorded benzodiazepine prescriptions issued in the US were given alongside a prescription for an opioid painkiller. This is especially concerning, because it is easy to fatally overdose when taking the drugs together, says Rebecca McDonald at King’s College London.

“Benzodiazepine deaths have gone up substantially over the past two decades in the US, increasing from just over 1,000 annual deaths in 1999 to over 11,000 deaths in 2017,” says McDonald. “Almost all cases also involved opioids.”

In the US, most benzodiazepine prescriptions are made for people chronic disorders, according to the report. “At most of the [doctor] visits, benzodiazepines or opioids were continued prescriptions,” says Loredana Santo at the National Center for Health Statistics, who led the research. “Our finding suggests that most patients prescribed these medications might be long-term users of these drugs.”

That is also worrying, says Benedict Hayhoe at Imperial College London, who is a practising GP. “That is against current advice,” he says. “We should be avoiding using benzodiazepines in the long term.”

Some researchers have suggested that the increase in benzodiazepine prescriptions is mimicking what was seen in the early days of opioid prescriptions. Platt hopes that prescriptions in the US will start to fall as more people become aware of the dangerous of benzodiazepines. “These numbers are a few years old, hopefully they will have gone down [since then],” she says. “But we don’t know that yet.”

That is what appears to be happening in the UK. A report by Public Health England published last year estimates that 1.4 million people in the UK – 3 per cent of the adult population – received a prescription for a benzodiazepine drug in 2017. The report found there was a small decrease in prescribing rates of benzodiazepines between 2015-16 and 2017-18, and a longer-term fall in the number of prescriptions of these medicines.

There are concerns, however, that many people are instead obtaining illicit drugs online – many of which are stronger, and more dangerous, than prescribed drugs. Such drugs are being linked to an increasing number of deaths in Scotland, in particular. Deaths linked to one such drug, etizolam, rose from 299 in 2017 to 548 in 2018.

Medical professionals need to focus on alternatives for anxiety, says Platt. “We have to keep making people aware that these drugs are not our friends,” she says.