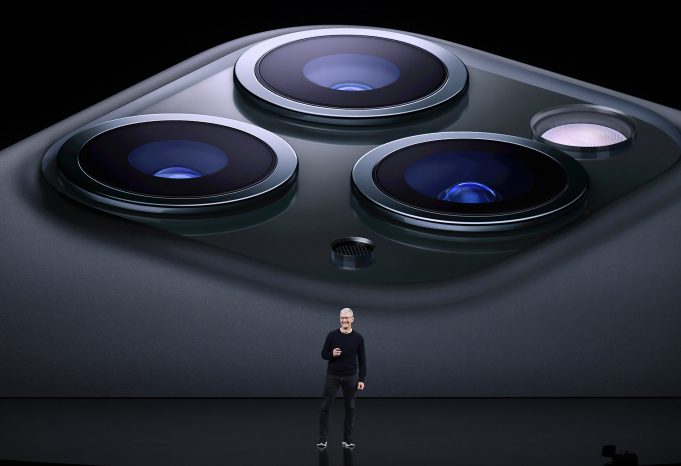 Tim Cook, chief executive officer of Apple Inc., speaks about the new iPhone Pro during an event at the Steve Jobs Theater in Cupertino, California, U.S., on Tuesday, Sept. 10, 2019. Apple unveiled the iPhone 11 that will replace the XR and start at $699. Photographer: David Paul Morris/Bloomberg via Getty Images

Here are the most important things to know about Tuesday before you hit the door.

Apple reports first quarter earnings after the bell on Tuesday. Analysts polled by FactSet are expecting the Tim Cook-led technology giant to report earnings per share of $4.54, compared with the $4.18 per share earned in the same period last year. Revenue is forecast to come in at $88.5 billion, topping $84.3 billion in revenue during the same period a year prior.

“We believe the most interesting things about this report will be commentary around TV+ uptake as well as demand in China,” Goldman Sachs analyst Rod Hall said in a note to clients on Monday.

Hall said he will be watching if there is a shift in preference to Chinese phone brands, which could drive share loss for Apple this year. Investors will also be listening for any commentary on the deadly Chinese coronavirus that is rapidly spreading through Asia, fueling fears of a global slowdown.

3M, Starbucks and AMD also report quarterly earnings on Tuesday. 3M earnings are a good gauge of the manufacturing economy, which had its weakest ISM reading in a decade in December. Starbucks earnings are a good look into consumers in China, where the coffee company’s same-store sales continue to grow each quarter. Starbucks said it is temporarily closing some of its stores in China due to the coronavirus. AMD earnings should signal if there will be a pickup in chip buying in 2020, which some analysts predict.

Manufacturing company 3M is expected to report earnings of $2.11 on revenue of $8.114 billion, according to analysts polled by FactSet. 3M earned $2.31 per share on revenue of $7.945 billion in the same quarter a year earlier. Shares of 3M rose 7% in the past three months.

We’ll get a read on how consumer’s view business conditions when the Conference Board release’s January’s consumer confidence index at 10:00 a.m. on Tuesday. The monthly index measures the public’s confidence in the health of the U.S. economy.

Economists polled by Dow Jones are expecting a read of 128.0, up from December’s read of 126.5. Consumer confidence dipped slightly in December.

3M (before the bell)

Pfizer (before the bell)

Lockheed Martin (before the bell)

Xerox (before the bell)

LVMH (before the bell)

PulteGroup (before the bell)

United Technologies (before the bell)

Harley-Davidson (before the bell)

Apple (after the bell)

Starbucks (after the bell)

eBay (after the bell)

AMD (after the bell)

Alaska Air Group (after the bell)

Stryker (after the bell)

Xilinx (after the bell)

— with reporting from CNBC’s Michael Bloom. 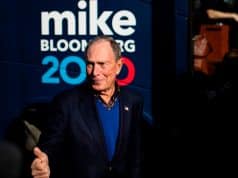 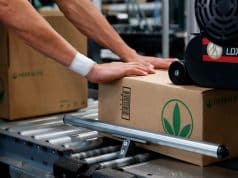 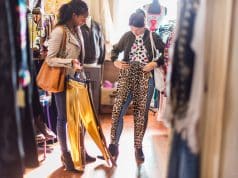 Macy’s Credit Card Review: One of the best store credit cards that rewards every kind of shopper