Home Tech Ahead of Earnings, Tesla Stock May Have Gotten Ahead of Itself 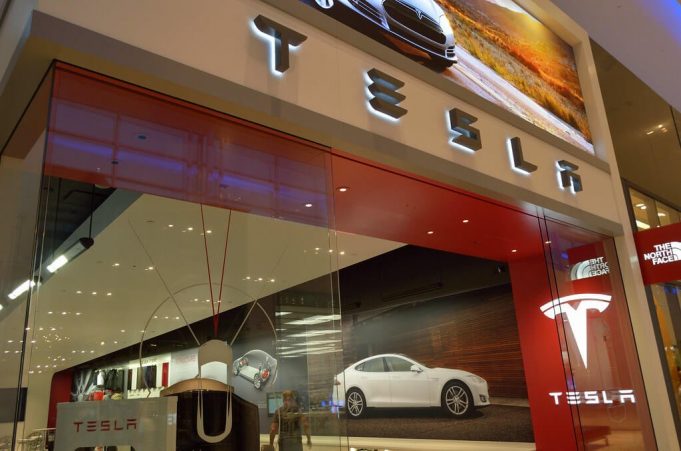 But with Tesla next releasing earnings on Jan. 29, is now the time to take profits? With shares trading for 102.7 times projected 2020 earnings, it appears the stock may have gotten ahead of itself.

Based on Tesla’s market capitalization, the company is worth more than auto giant Volkswagen, which sells 30 times as many cars a year!

What’s the verdict? Let’s dive in and see why uncertainty over Tesla may mean it’s time to take profits on this high-flying stock.

UBS’ Tesla Take: Bullish on the Company, Bearish on the Stock

UBS’ call on Tesla could be best described as follows: bullish on the company, bearish on the stock.

Despite the “sell rating,” Hummel is quite confident in the company’s prospects, estimating Tesla’s operating margin will hit 10% starting in 2022.

The analyst’s projections also call for free cash flow of between $3 billion and $5 billion beginning that same year.

UBS’ argument is bearish due to valuation, not underlying performance. With shares taking off like a rocket, the markets price much of Tesla’s upside into shares.

In other words, “priced for perfection.” With little room for error, shares could nosedive if results fail to live up to expectations.

Hummel’s analysis makes some good points. But on the other side, analysts bullish on Tesla make a compelling case as well.

As mentioned above, Wedbush’s Daniel Ives remains highly bullish on Tesla. Why? The China factor. Ives believes success in China could push Tesla stock up to $900/share within the next two years.

Based on his dance moves at a recent visit to Tesla’s Shanghai Gigafactory, CEO Elon Musk must feel the same about the company’s future success in China:

Tesla stock could also go higher if the company scales into a major automaker. New Street Research’s Pierre Ferragu has an $800 price target on Tesla stock. The long-time Tesla bull believes the automaker could be selling between 2 million and 3 million cars a year by 2025. That’s on par with annual sales of luxury car brands like BMW.

Yet, Tesla’s current valuation may be pricing in this potential upside. Tesla certainly has the opportunity to scale into a global luxury car brand. Doing so easily justifies a $100 billion-plus market capitalization.

But there are no guarantees for Tesla’s future success. As CCN.com’s Ayush Singh wrote last month, Tesla needs billions more in capital to ramp up production. Luxury car makers may be dropping the ball now. But, if they get their act together regarding electric vehicles, they could quickly leave Tesla in the dust.

With analysts mixed on Tesla’s future performance, much uncertainty remains and investors may decide to take some risk off the table. Even if you bought Tesla shares just a month ago, you’re sitting on a nice gain.

Disclaimer: The above should not be considered trading advice from CCN.com. As of this writing, Thomas Niel did not hold a position in any of the securities mentioned in this article.

This article was edited by Gerelyn Terzo. 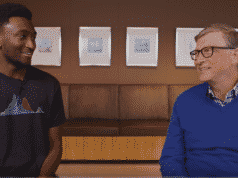 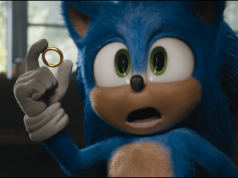 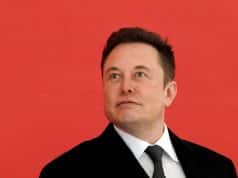