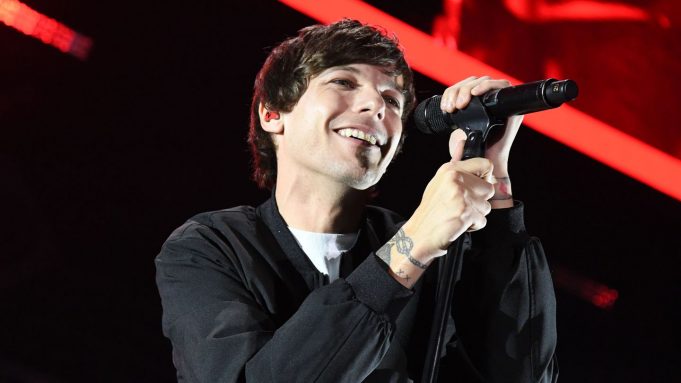 Louis Tomlinson is still somewhat of an enigma. He is, after all, the only former One Direction member who has yet to put out his own album. But that’s about to change — we’re just two weeks away from the release of Tomlinson’s debut LP, Walls, and on Friday (January 17), he gave us a taste of what’s to come by releasing the emotional title track.
On “Walls,” Tomlinson acknowledges the struggles he’s faced with introspective, heartbreaking observations, like, “Nothing wakes you up like waking up alone” and “Nothing makes you hurt like hurting who you love.” But just when you think it’s all doom and gloom for Tommo, he cracks the sadness open and lets a little light in by revealing that the hard times have made him a stronger man.

“These high walls, they came up short / Now I stand taller than them all,” he belts on the uplifting chorus. “These high walls, never broke my soul / And I, I watch them all come falling down for you.” Upping the emotional ante is the addition of a live orchestra, which only takes this ballad to beautiful heights.

Walls arrives on January 31 and includes the previously released singles “Kill My Mind,” “Don’t Let It Break Your Heart,” and “We Made It.” Each of those tracks has shown us a fresh side of the solo star, and his new album should help break down those, uh, walls even more. Until then, check out Tomlinson’s latest track above. 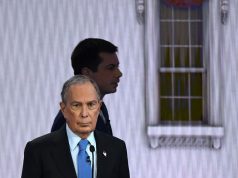 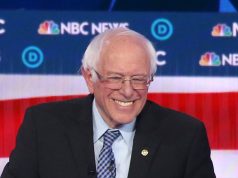 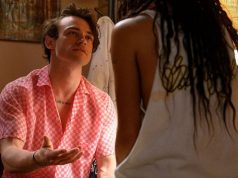