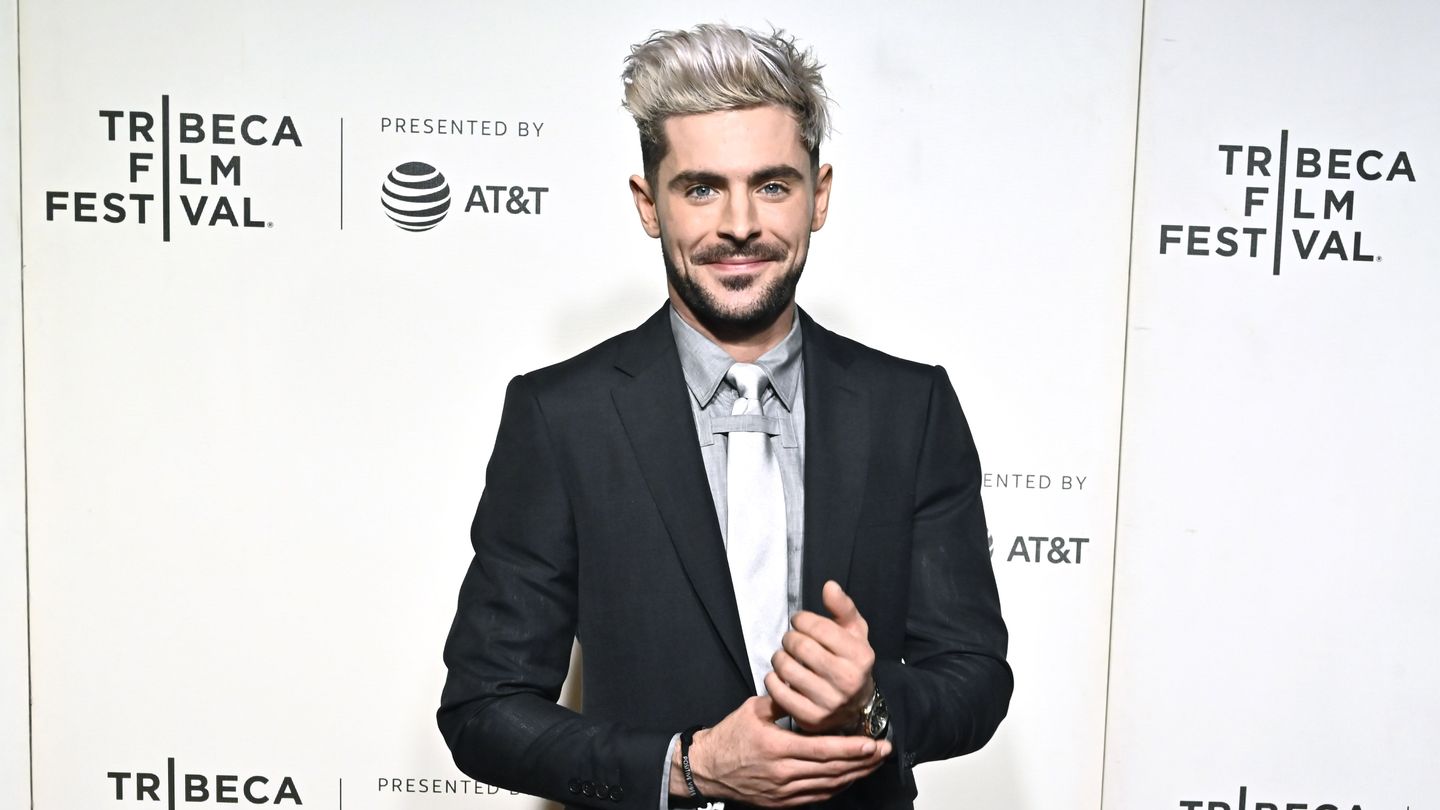 The 32-year-old was reportedly rushed to a hospital in Australia earlier in December, according to the Sunday Telegraph, after contracting an illness in Papua New Guinea. He was allegedly transported via airlift to an airport in Brisbane, Australia and then rushed to a private hospital for treatment.

There was sparse information available at the time, and the star didn’t offer any comment on his illness as several outlets like E! News reached out. But now, it looks like Zac is back to his healthy self and thriving as he’s back in the U.S. He even took to Instagram to assure worried fans that, while he was indeed sick, he’s healthy again.

“Very thankful to everyone who has reached out. I did get sick in Papua New Guinea but I bounced back quick and finished an amazing 3 weeks in P.N.G.,” he wrote in a recent Instagram post. In the photo, he’s seen smiling alongside a group of children, presumably that he met during his time filming.

“I’m home for the holidays with my friends and family. Thanks for all the love and concern, see you in 2020!”

Efron didn’t comment on what it was, exactly, that had him out of commission. But it’s good to hear that he’s doing much better now, and able to get back to work without illness slowing him down.

The High School Musical star’s upcoming Quibi series is all about him being left alone for 21 days “off the grid” as he works to survive with a guide partner, a set of basic supplies, and “the will to survive.”

“I tend to thrive under extreme circumstances and seek out opportunities that challenge me on every level,” he said in a statement about his new show. “I am excited to explore any uncharted territory and discover what unexpected adventure awaits!”