Home Science Without warp drives, how long will it take Pioneer and Voyager probes... 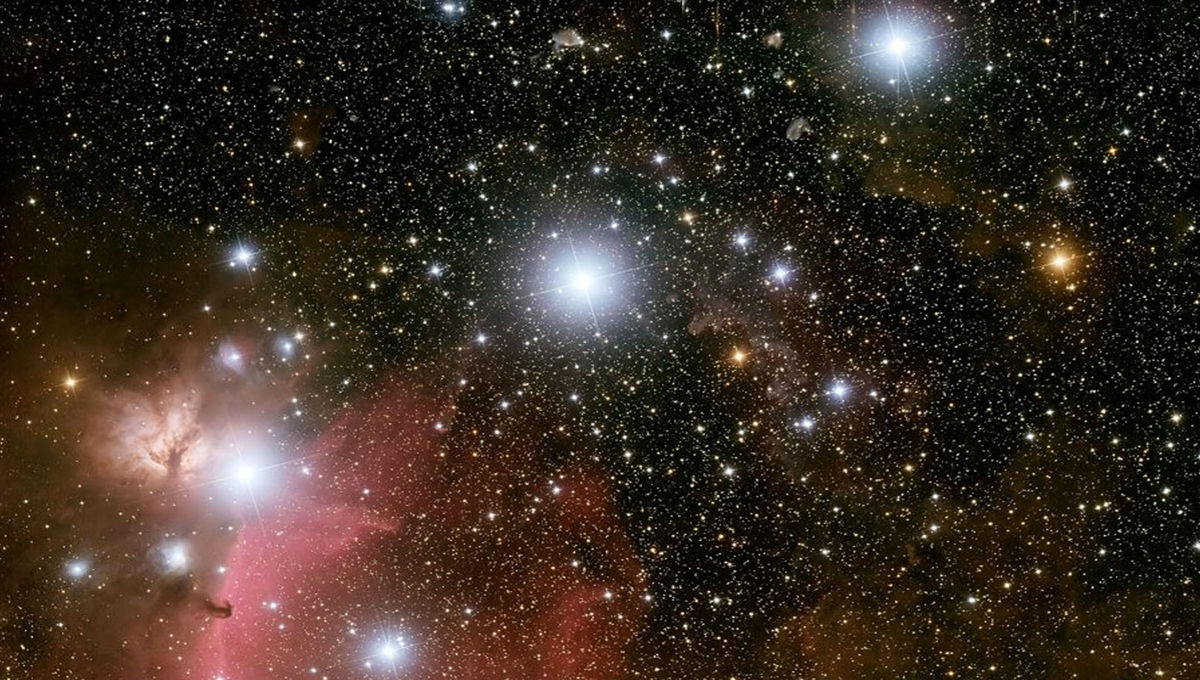 In the ‘70s, the only warp drive that could make a spaceship travel faster than the speed of light existed on Star Trek. And today, that’s still the only place a warp drive exists.

Without technology that makes them capable of zooming over to another star system at warp speed, you have to wonder how long it will take for spacecraft launched from Earth 40-something years ago to get somewhere like Proxima Centauri. Pioneer 10 and 11 can no longer send messages to Earth but are still out there. Voyager 1 and 2, which miraculously still have some working science instruments, have both left the heliosphere and are now traversing the void of space.

But where exactly are they headed, and how long is it going to take for them to get to whatever destination their trajectories are headed towards? This is exactly what research duo Coryn Bailer-Jones of the Max Planck Institute for Astronomy and Davide Farnocchia of NASA’s Jet Propulsion Laboratory (JPL) have had on their minds, which is why they decided to use the ESA’s Gaia telescope to at least get some insight on where these pieces of Earth metal are headed next.

“Although they will cease to operate long before encountering any stars … it is nonetheless interesting to ask which stars they will pass closest to in the next few million years,” Bailer Jones and Farnocchia said in a paper recently published in Research Notes of the AAS.

Because Gaia sky-watches just outside our planet’s orbit around the Sun, it can see for light-years — since 2013, it has been observing and collecting data on a billion stars. Bailer-Jones and Farnocchia used the same method they did while trying to trace the origin and trajectory of ‘Oumuamua earlier this year. They relied on Gaia’s second release, which accurately covered the 3D positions and velocities of 7.2 million stars, and also looked to the astronomical information database Simbad to determine the radial velocities of 222,000 more.

“We determine[d] the asymptotic trajectories of the four spacecraft by starting from their ephemerides from JPL’s Horizons system, propagating them numerically to the year 2900, and then extrapolating to the asymptote,” said the scientists.

So, to back up for just a moment, an asymptotic trajectory continues towards a curve in space, but doesn’t necessarily meet that curve (say that in this case the curve in question is the border of another star system). The spacecraft could pass between star systems without ever entering one. This trajectory was determined by ephemerides, or data files from JPL’s Horizons system that give all the positions of certain stars over regular intervals of time. Bailer-Jones and Farnocchia worked out what these star positions would look like in the year 2900. Based on their findings, they extended the trajectory.

After fast-forwarding the sky to 2900, the scientists approximated the closest stars the four spacecraft would pass and integrated their orbits with each Pioneer and Voyager to figure out which were the most probable flybys. It should be no surprise that Proxmia Centauri ended up being the first flyby for three out of four spacecraft, since it is nearest to the Sun. Pioneer 10 and Voyager 2 may run into each other around Proxima Centauri. Voyager 1’s other close encounter besides Proxima may be a binary star. Voyager 2 could end up getting close to a star that glows blue. Pioneer 11 looks like it’s going to be doing its own thing.

Too bad none of these spacecraft are likely to run into an alien mechanic who can revamp their science equipment to beam back what they find in the final frontier.

(via Research Notes of the AAS)