Home Entertainment What to Watch on Tuesday: Ring in the New Year with Ryan,... 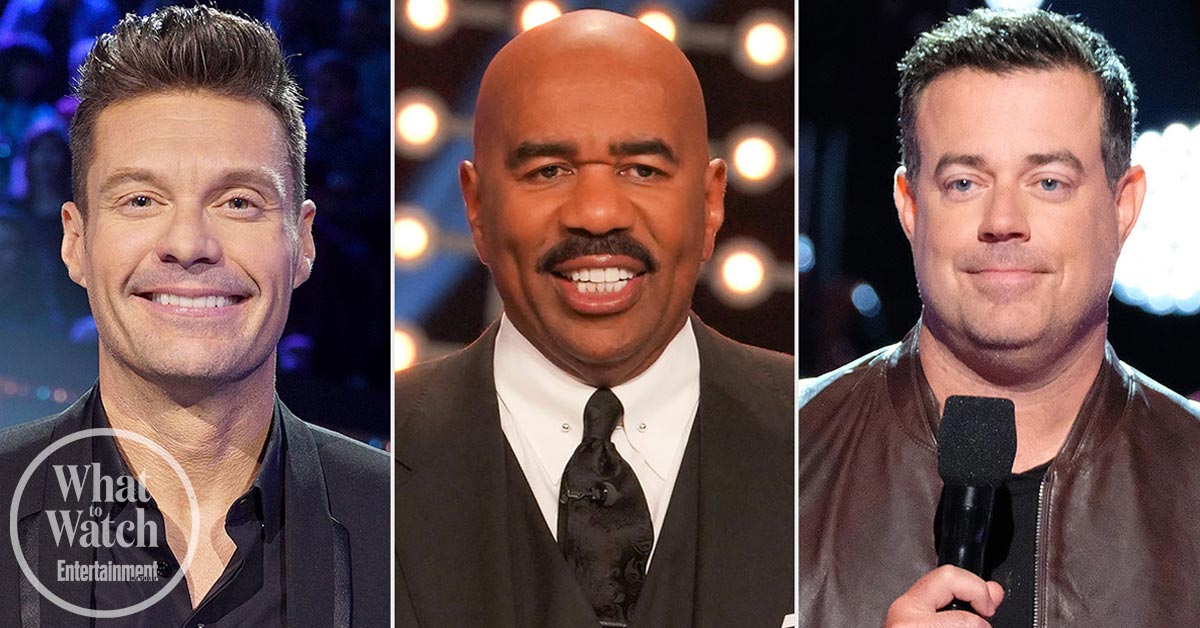 We know TV has a lot to offer, be it network, cable, premium channels, or streaming platforms including Netflix, Hulu, Amazon Prime Video, Apple TV+, Facebook Watch, and others. So EW is here to help, guiding you every single day to the things that should be on your radar. Check out our recommendations below, and click here to learn how you can stream our picks via your own voice-controlled smart-speaker (Alexa, Google Home) or podcast app (Spotify, iTunes, Google Play).

Ryan Seacrest continues to carry on this now-48-year-old NYE celebration from Times Square, where he’ll be joined by Lucy Hale as co-host to help count down to midnight. Ciara will be running the show from the West Coast’s Hollywood party, and Pose Emmy winner Billy Porter will help ring in the new year from New Orleans alongside Sheryl Crow and Usher. Jonas Brothers will lead the bash in Miami. Post Malone will headline the night, performing live just minutes before the New York City ball drop. BTS, Sam Hunt, Alanis Morissette — performing for the first time with the cast of her hit Broadway musical Jagged Little Pill — Paula Abdul, Kelsea Ballerini, Dan + Shay, Dua Lipa, Megan Thee Stallion, Salt-N-Pepa, and more will help push it into 2020. —Gerrad Hall

Third time’s the charm for Steve Harvey, who’s back to host Fox’s countdown along with Maria Menounos and Rob Gronkowski. Headliner LL Cool J and DJ Z-Trip will perform live from Times Square; other acts on the lineup include The Chainsmokers, Backstreet Boys, Florida Georgia Line, Tyga, and The KIllers. And watch to see if the Village People can break the record for the world’s largest “YMCA” dance. After all, there are many ways to have a good time. —Gerrad Hall

Following the two-hour A Toast to 2019! (below), head on down to Times Square where Carson Daly leads NBC’s NYE festivities, joined by Julianne Hough as co-host and Ellen’s Stephen “tWitch” Boss as correspondent. NE-YO, Brett Eldredge, X Ambassadors, Blake Shelton, Gwen Stefani, and more will perform. Hopefully someone turns their chair those last two. —Gerrad Hall

What ELSE to Watch

*times are ET and subject to change