Home Entertainment What Made Zac Efron Sick in the Jungle? 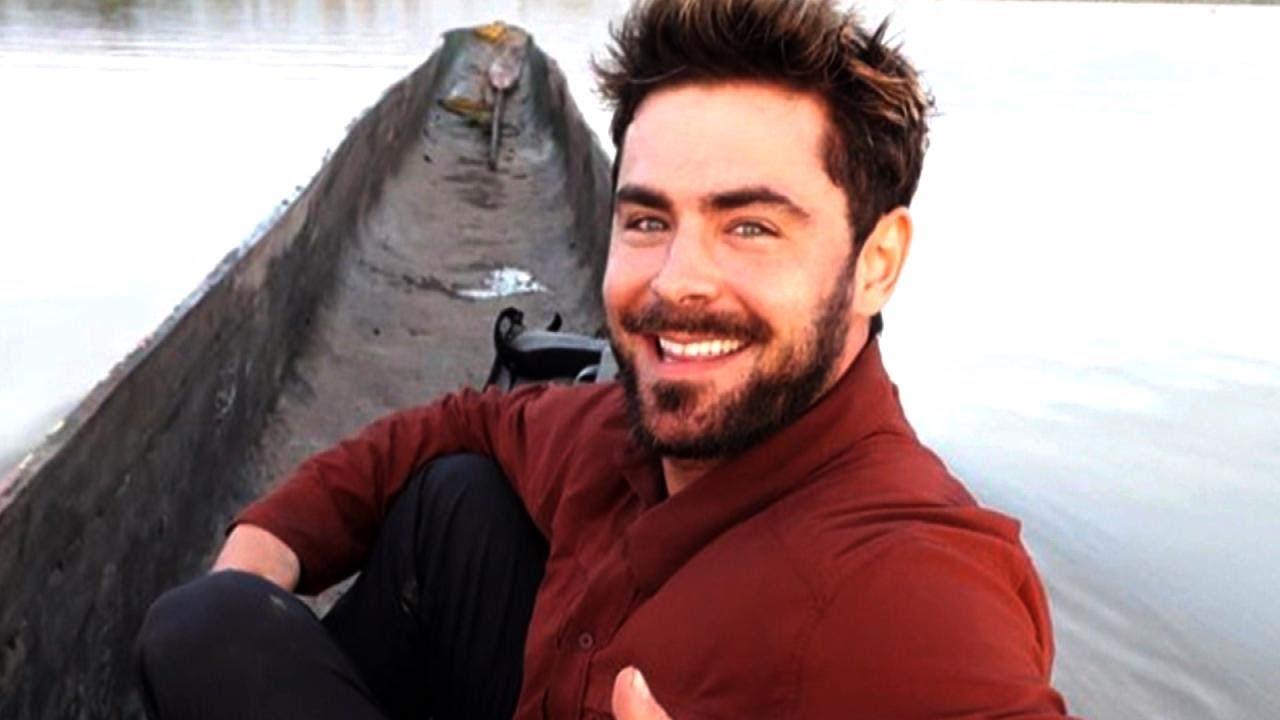 
Want to watch this again later?

Sign in to add this video to a playlist.

Zac Efon recently traveled to Papua New Guinea to film an adventures series called “Killing Zac Efron.” The series’ title may have been something of a prophecy, as the actor reportedly contracted a typhoid-like illness during the project. Typhoid is a potentially deadly bacterial infection. Efron was flown to Australia for several days of urgent treatment before being allowed to return to Los Angeles.