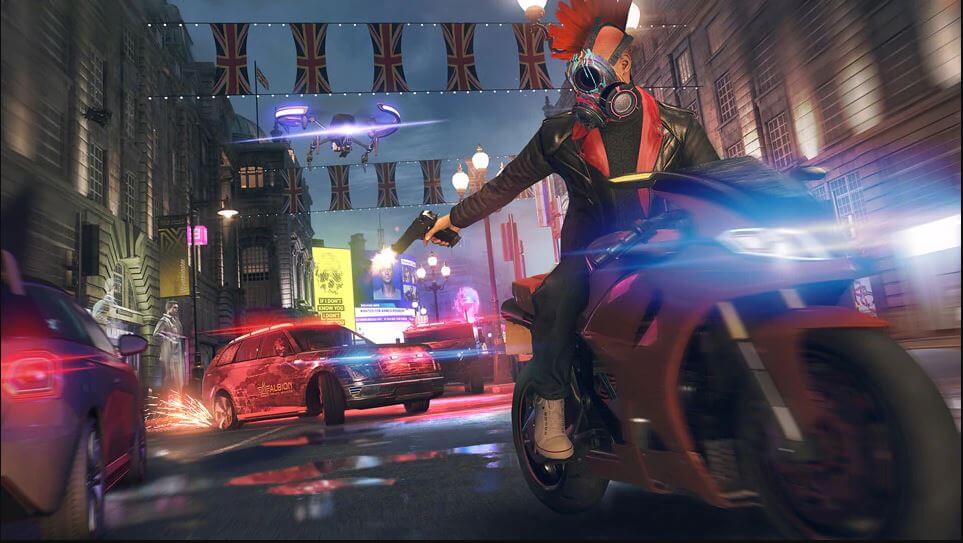 The news correlates with an investor note from October stating that Ubisoft was delaying several projects to allow development teams more time to fine-tune the games.

These include Watch Dogs: Legion, Gods & Monsters, and Rainbow Six Quarantine. Ubisoft has pushed back all three to the 2021-2022 fiscal year, beginning April 1, 2020.

While each of these games already has a strong identity and high potential, we want our teams to have more development time to ensure that their respective innovations are perfectly implemented so as to deliver optimal experiences for players.

The lackluster critical response and sharp community criticism of Ubisoft’s recently launched Ghost Recon Breakpoint had a part to play in the decision. Invasive monetization and a litany of bugs plague the tactical shooter.

At the time, Guillemot stated that the delay to Watch Dogs: Legion – initially slated for release on March 3, 2020 – could last a month or more.

Whether an early 2020 release window already crowded with titles such as Final Fantasy VII Remake, Cyberpunk 2077, and The Last of Us Part II, played a part is unclear.

PlayStation has begun sending out emails advising of the cancellation of pre-orders for the game, raising concerns around the length of the delay.

The specifics of the policy are unclear. But the latest news does suggest a delay long enough to warrant canceling the pre-orders.

The pre-order option has also been removed from the Watch Dogs: Legion listing on the PlayStation Store.

During a Q&A session following the publication of Ubisoft’s quarterly earnings in October, Guillemot revealed that Watch Dogs: Legion, alongside four other titles (including two unannounced AAA projects), are releasing as cross-generation titles.

The five titles will be on this generation and next generation of consoles, and they will take full advantage of all the new features that are coming with the machines. Which are actually going to be extremely interesting for players, as you’ll be able to download new content a lot faster. Players will experience better frame rate, so there are lots of very good elements that will come with those new machines.

In the context of Watch Dogs: Legion, this raises concerns that the delay will bring a release date nearer to the end of the year. This will line up its release with the launch of the PlayStation 5 and Xbox Series X.