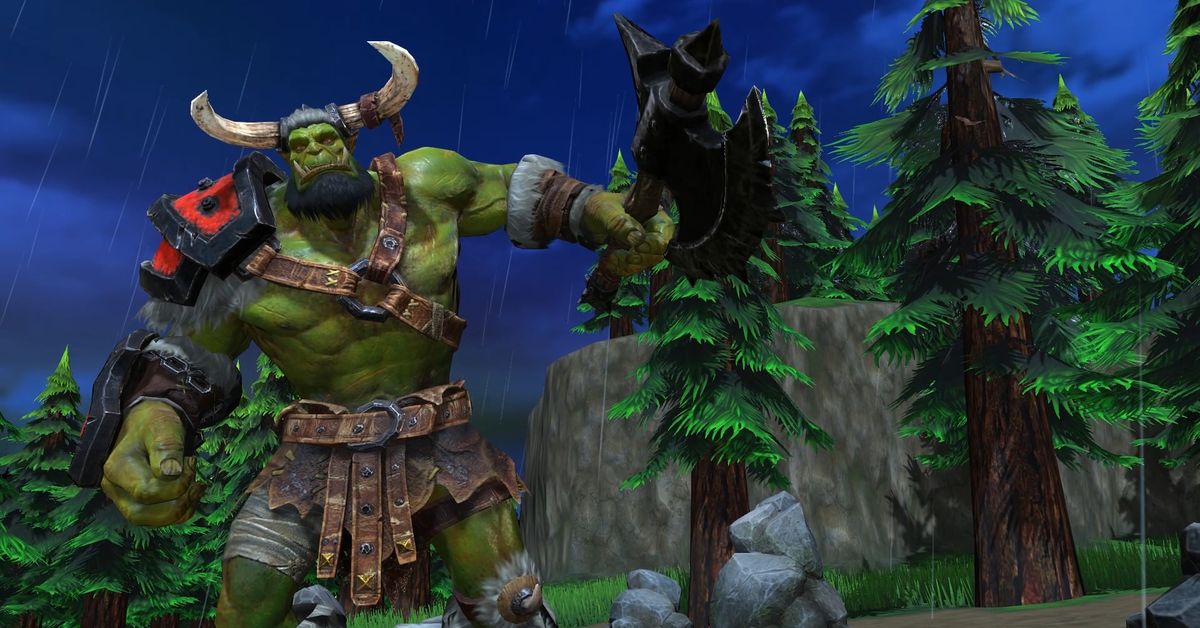 Warcraft 3: Reforged has a release date: January 28, 2020. Blizzard Entertainment previously said the remastered real-time strategy game would be released in 2019.

“Though we’ve been working hard to get Reforged in your hands before the end of the year, as we started approaching the finish line, we felt we’d need a little extra development time for finishing touches,” Blizzard said in a blog post. “As always, our goal is to honor the high standards you hold us to.”

The Warcraft 3 remaster was originally unveiled at BlizzCon 2018 where the developer said it’ll “reforge” parts of the Warcraft 3 campaign to align with World of Warcraft’s story. However, when Warcraft 3: Reforged is released in January, it’ll be the same story as with the original release, executive producer Robert Bridenbecker told Polygon at BlizzCon 2019 in November.

Players will, instead, get “revitalized visuals, an epic single-player campaign spanning over 60 missions, rebalanced online play, a suite of contemporary social and matchmaking features, [and] a vast universe of player-created games.”

Pre-orders are open now on the Blizzard Shop — $29.99 for the game, or $39.99 for the “Spoils of War Edition,” which adds Warcraft 3: Reforged skins and extras for other Blizzard games, like Overwatch, World of Warcraft, and Diablo 3.

I had COVID-19, but my tech guilt is worse

Is Nintendo Fixing One of Its Biggest Animal Crossing: New Horizons Mistakes? 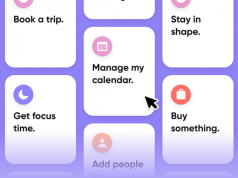