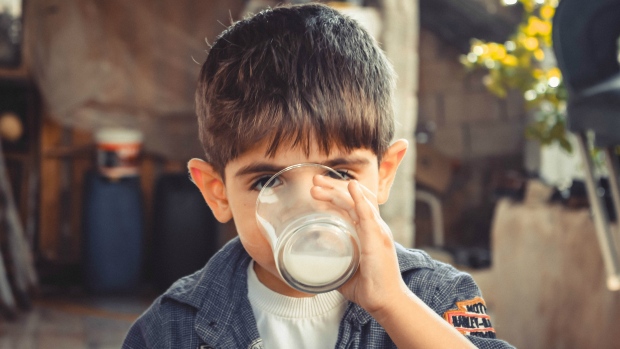 TORONTO —
A new review of research suggests that Canadian guidelines for child milk consumption could be wrong.

Researchers at St. Michael’s Hospital in Toronto found no evidence to support the recommendation that children wean off whole milk at 2 years old in favour of low-fat varieties.

A systemic review of 28 studies involving 21,000 children showed that kids who drank whole milk were 40 per cent less likely to be overweight or obese. The review, published in the American Journal of Clinical Nutrition, found no clinical trials and includes only observational studies.

“It’s not real clear what’s going on but I think this finding is fairly provocative and a wake-up call for us to start thinking about this and looking at it more thoroughly,” said lead author and St. Mike’s pediatrician Jonathon Maguire on CTV News Channel Monday. “Observational research can be tricky to interpret because it doesn’t take into all the factors that happen in life which can change the story. But the fact that we didn’t find any studies supporting the current recommendation really makes us wonder about whether we’re doing the right things.”

The current recommendations are based on others around the globe rather than “gold standard” clinical trials, which Maguire says are “desperately needed.” Since the research is lacking, there are only speculations as to why whole milk might better protect from obesity. Some suggest that whole milk is more filling and can prevent people from eating less healthy foods.

“Variety is very important for healthy growing children,” he said.