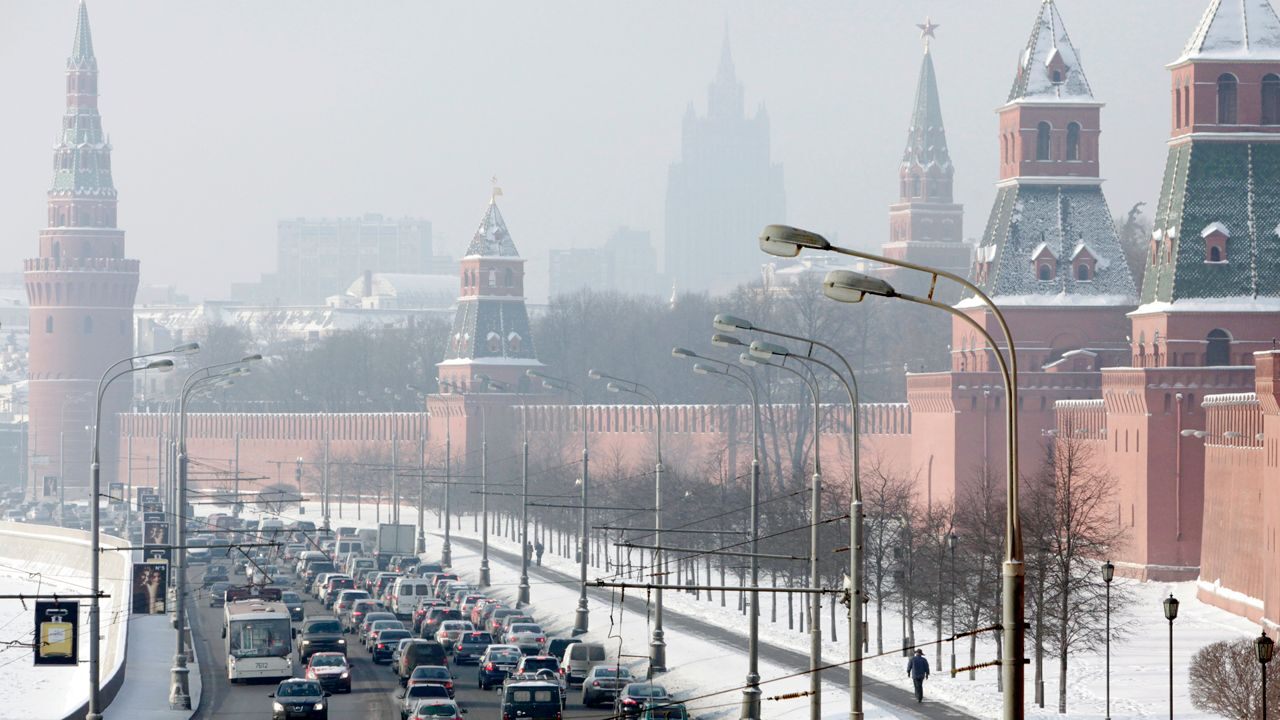 Content restrictions have been tightening since October, according to The Hollywood Reporter. By July 1, all computers and mobile gadgets sold in Russia will have to come preinstalled with Russian-approved software.

For example, Apple would have to preinstall a web browser developed by Russian tech company Yandex among other apps, which would require additional licensing and development fees on Apple’s part.

Not so surprisingly, foreign companies are opposed to the legislation for these reasons. Apple, Google, Samsung and Dell lobbied Russian authorities to not pass the restrictions, according to The Hollywood Reporter.

Likewise, the Association of Trading Companies and Manufacturers of Electrical Household and Computer Equipment have criticized Russia’s legislation.

“The initiative is potentially harmful for the market. It will hit consumers, electronics manufacturers and software developers, alike,” a spokesman for the association told The Hollywood Reporter. “Specifically, manufacturers will suffer as operational systems of some of them are not suitable for external applications, and even those who potentially can preinstall local apps, will have to pay sizable license fees.”

Global streaming services such as Netflix and Apple TV+ will face restrictive legislation as well to protect Russian companies, though it is unclear how it will work at this time.

“At this point, we don’t see Apple TV+ as a competitor, since they have a totally different content policy and audience,” Elena Khlebnikova, a content director at the Russian-based video service tvzavr said in a statement sent to The Hollywood Reporter. “As we know, the service doesn’t offer content dubbed into Russian, which probably means that they don’t expect a substantial audience at the initial stage, as Russian viewers are mostly not used to subtitled content.”

GET FOX BUSINESS ON THE GO BY CLICKING HERE

If Netflix or Apple TV+ receive an influx in subscribers that threatens the Russian market, the services may undergo restrictions or an outright ban from the government based on a law that restricts foreign-owned streaming services to a 20 percent stake. Limitations can be imposed if the government finds that Netflix or Apple TV+ has a hold on more than 50 percent of all Russian video streaming users.

Social media platforms such as Facebook and Twitter have been in breach of Russian legislation for over three years due to not handing over personal data of Russian profiles. Legislators and politicians have called to block access to the two sites the same way LinkedIn was in 2016 when the company declined to comply with the law.

In the fall, legislation passed to enact higher fines for companies that violate government regulations. Particularly, with the personal data law, fines will go up from $78 to $95,875 for the first violation and then will jump to $287,924 for repeated violations.