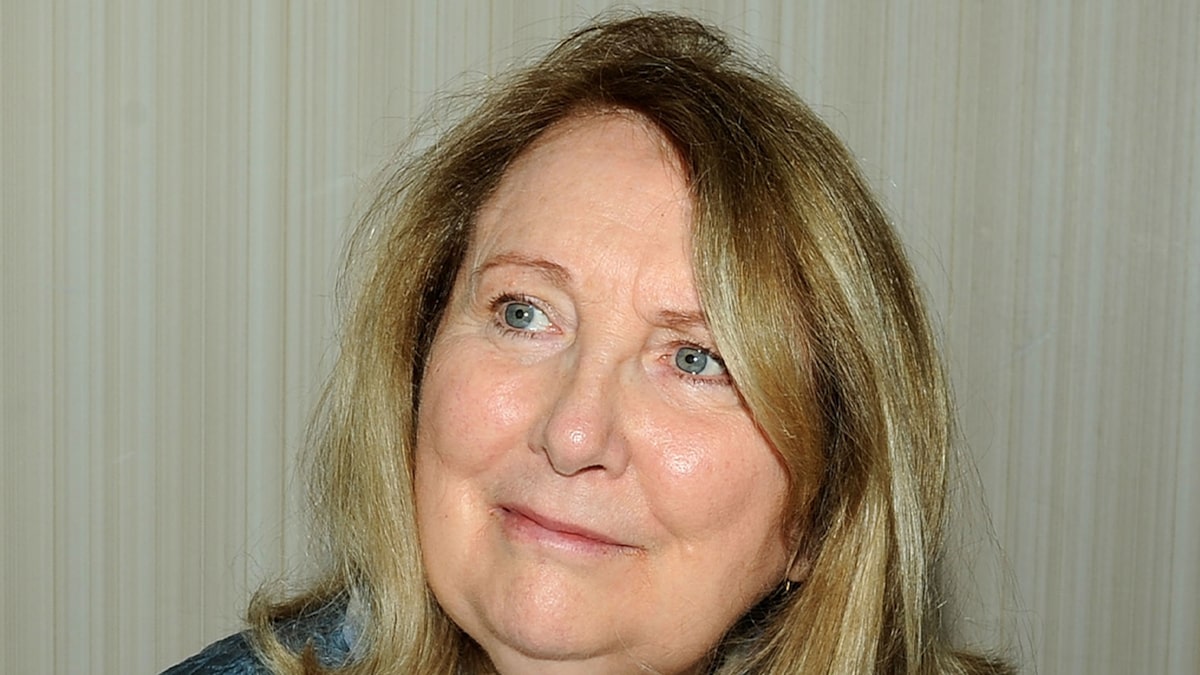 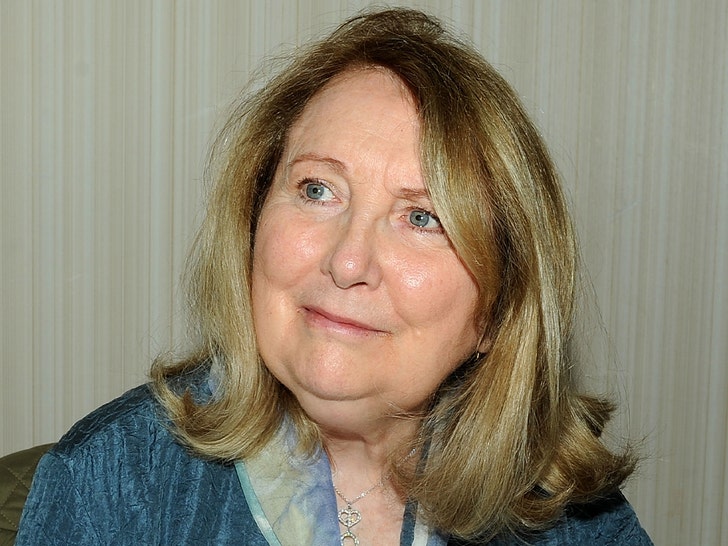 Teri Garr — the comedic actress known for her legendary roles in “Young Frankenstein,” “Close Encounters of the Third Kind” and “Tootsie” — is in the hospital following a medical emergency … TMZ has learned.

Sources close to Teri tell us … an ambulance was called to her San Fernando Valley home around 10:30 AM Monday, and she was transported to a local medical center.

We’re told she may have suffered a stroke, but we have not been able to confirm that at this time.

Garr has a history of serious health issues. She was diagnosed with multiple sclerosis in 1999 after years of dealing with symptoms of the disease and suffered a brain aneurysm in December 2006 that left her in a coma for weeks.

Teri made a recovery though and was able to return to acting until she retired in 2011.

Garr has over 140 film and television credits over the span of her career as well as one Academy Award nomination for Best Supporting Actress for “Tootsie” in 1982. Garr also trained extensively in ballet.