Home Tech The Morning After: Google’s Pixel 3a changed the game in 2019 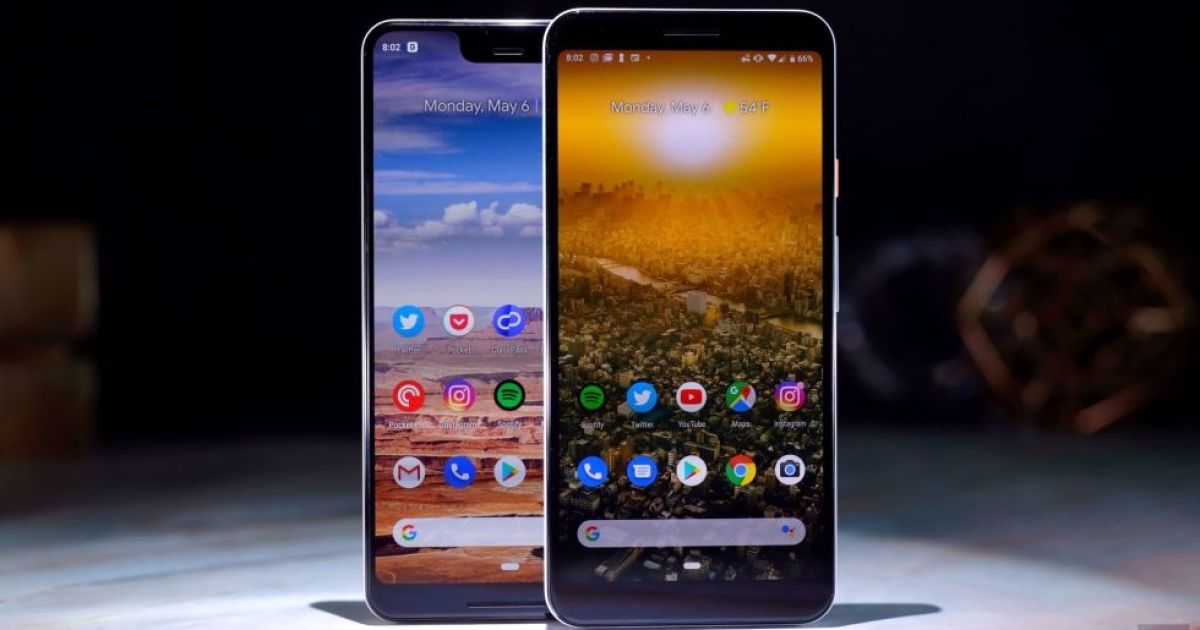 Great cameras don’t have to cost a lot of money anymore.The Pixel 3a was a turning point for affordable smartphones

You could buy a great budget phone before the Pixel 3a, but more affordable devices used to mean some kind of compromise.

So how will Samsung fight back against OLED next? According to a pre-CES rumor, we may see a “zero-bezel TV.” Even before the rumor, it seemed like a decent bet, since Samsung announced a CPU made for bezel-less 8K TVs last year — and also trademarked “Zero Bezel.”

And the NFL playoffs are starting.What’s on TV this week: ‘Doctor Who,’ ‘The Circle’ and ‘Dracula’

Need something to watch to kick off the New Year? Besides the Twilight Zone marathon on Syfy, Netflix is kicking off a US version of a social network-like reality TV show and dropping in a new Dracula TV series. Otherwise, Jodie Whittaker is returning for a new season as The Doctor with two Doctor Who episodes premiering this week, and Amazon Prime has a comedy special starring Ilana Glazer.

KaiOS 2.5.1 and higher is still fine to use.WhatsApp is ending support for iOS 8, Android 4.0 and Windows Phone

That old phone in your drawer won’t be able to run WhatsApp after today.

The Morning After is a new daily newsletter from Engadget designed to help you fight off FOMO. Who knows what you’ll miss if you don’t Subscribe.

Have a suggestion on how we can improve The Morning After? Send us a note.

All products recommended by Engadget are selected by our editorial team, independent of our parent company. Some of our stories include affiliate links. If you buy something through one of these links, we may earn an affiliate commission.