Home Business The automatic trash can is here 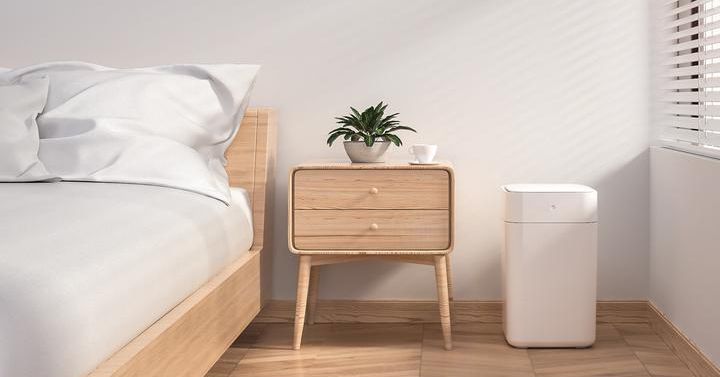 Until there’s a Roomba that takes out the trash, this self-sealing bin from Townew is as close as we’ll get to an automated garbage experience.

Townew is fitted with a Refill Ring that contains enough recyclable material to create 25 trash bags. Its touchless design opens the lid with a wave of the hand. When full, a button press on the front seals the bag, opens the top assembly for bag removal, then closes to pull a new bag into place. If the lid won’t close due to overloading, the trash can will automatically lift the top and seal the bag for removal.

The trash can is fitted with infrared sensors that detect movement at a range of 35 centimeters (about 14 inches). The bags are pulled from the Refill Ring and cut and sealed using thermoplastic tech. The rechargeable 2000mAh battery should last a month after a 10-hour charge.

Townew can only hold about 15.5 liters (4 gallons) of trash, which is small by American kitchen standards. And those Refill Rings aren’t exactly environmentally friendly. A better design would replace the spool of bag material only, instead of having to throw away the depleted hard-plastic ring every month. Refill Rings are available in 100-percent recyclable and biodegradable options.

Townew began life in China in 2018 on the Xiaomi and JD platform. Now, after a successful Indiegogo campaign, it’s being released in North America and Europe through Knectek Labs. It’s available to buy in white or teal for $99.95 directly from Townew and Amazon, and soon via Walmart and Newegg.