Home Tech Tesla (TSLA) Doubled Since 2017 Despite Warnings. This Time Is No Different 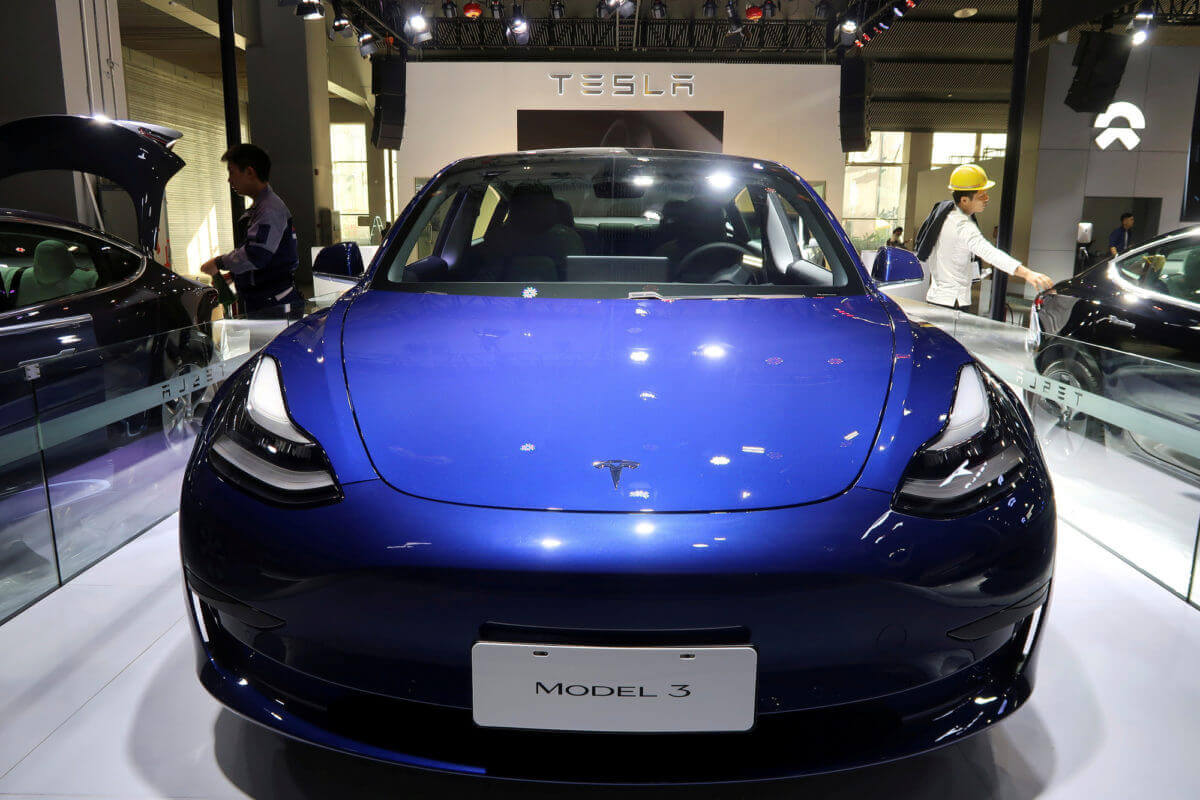 Analysts were quick to categorize Tesla (NASDAQ: TSLA) stock as “underperform” on Dec. 30, citing slightly lower sales that are below expectations. But, the car maker has been described as an overvalued stock since 2017, and it has doubled in the past two years.

Off of bearish projections, Tesla stock dropped by nearly 4% on the day, closing at $414.

The reaction of investors to a 4,000 deliveries miss is exaggerated to say the least. Throughout the year, the car maker has maintained absolute dominance over the U.S. and European electric car market.

And, with the opening of the Shanghai Gigafactory, Tesla looks to target the Chinese market by as early as the first half of 2020.

As said by The Verge editor-in-chief Nilay Patel, many large conglomerates have spent more than two years to build a large-scale factory, never mind start production in it. Patel said:

Tesla built a whole-ass car factory that’s shipping Model 3s in 357 days. For comparison, Foxconn has been digging holes in Wisconsin for 2.5 years and has only delivered confusion.

Tesla built an entire car manufacturing factory within 12 months and has already started producing Model 3s. It is discussing with local suppliers to potentially lower costs of production to further decrease the price point of Tesla vehicles in China.

Keep in mind, Tesla already obtained a tax exemption in China and government subsidies allow up to $3,600 in discount per vehicle.