T.I.
NY Lawmaker Intros ‘Virginity’ Bill …
Connects It Back to Him 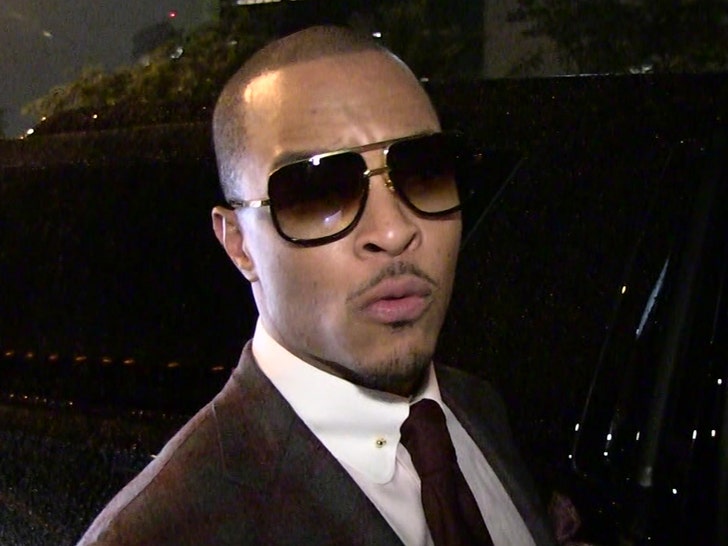 More fallout fromT.I.saying he used to take his daughter in for virginity checks. Now, New York state could make the practice illegal … if one congresswoman gets her way.

New York assemblywomanMichaelle Solages— who reps parts of Long Island — recently introduced a new bill that would outlaw what she describes as “virginity tests” in doctors’ offices across the state. Her move appears to be in direct response toTip’s story.

After news of the bill being intro’d broke, Solages told theNY Post, “I was horrified to see this was happening. If a celebrity can impose his power to ensure his 18-year-old daughter gets checked, imagine what can be done in households across New York state?”

The language ofthe billreads, “Section 1 of the bill adds two new sections … to the public health law to forbid the performance of a hymen exam on women as a means to ascertain whether a woman is a virgin.” A second section would address education law. 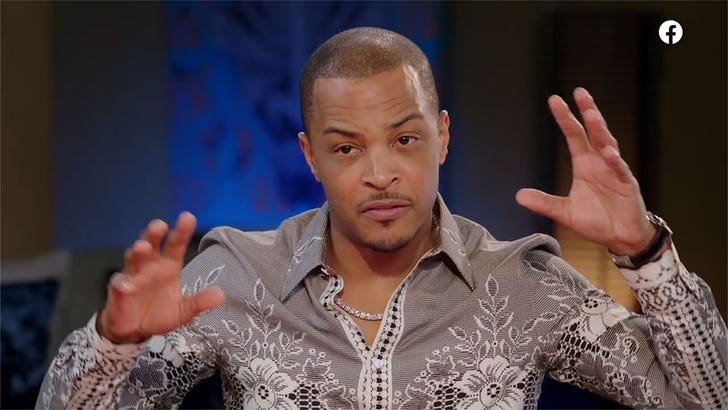 It goes on to say, “[T]he bill stipulates that if someone disregards these rules, it will be considered an act of professional misconduct.” Solages wants to make this a class D felony, for which medical professionals could be charged with sexual abuse.

It should be noted that T.I. triedclarifying his commentswithJada Pinkett Smith, saying he was mostly speaking in jest …  and adding the so-called virginity check-ups happened only twice, when his now 18-year-old daughter,Deyjah, was 15 and 16 years old.

He also said her mother was with them for these visits … and that he himself was not in the room during the examinations. Still, he didn’t deny being privy to the results.

It’s unclear when the bill would be voted on, but it’s out there now for consideration. 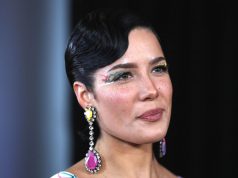 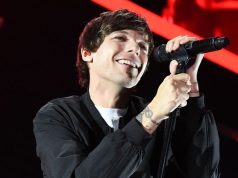 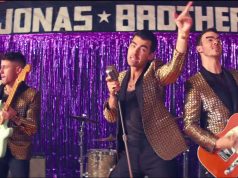