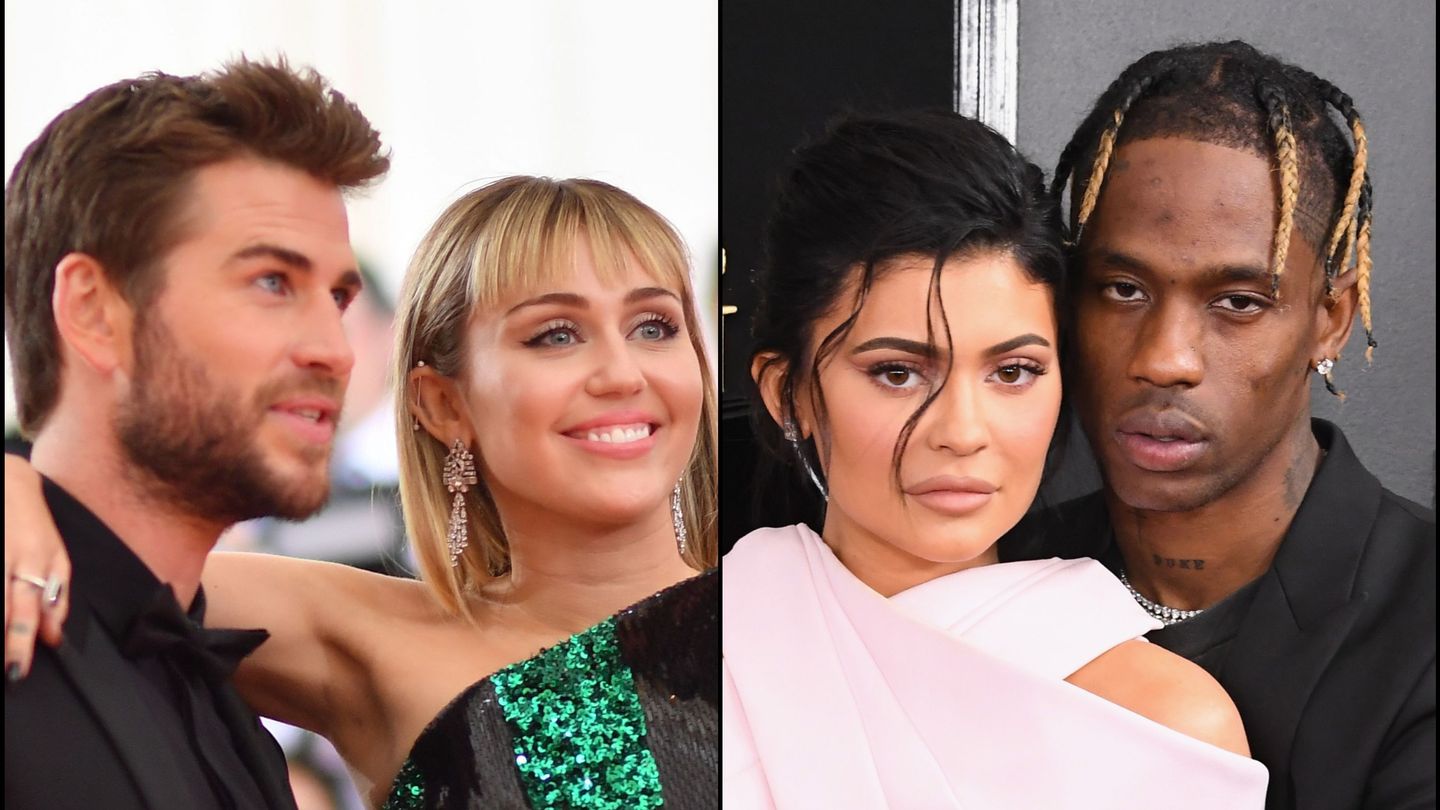 Grab a glass and pour one out for all the celeb couples who broke each other’s hearts (and our own) this past year. Zayn and Gigi were the first to go — splitting up so early into 2019 that we could still taste our New Year’s Eve champagne — but they weren’t the only ones who strolled through Splitsville. From the longtime couples we thought were truly endgame (cough cough, Miley and Liam) to the ones who lasted way longer than anyone expected (uh… you know who they are), these were the breakups that rocked our worlds this year.