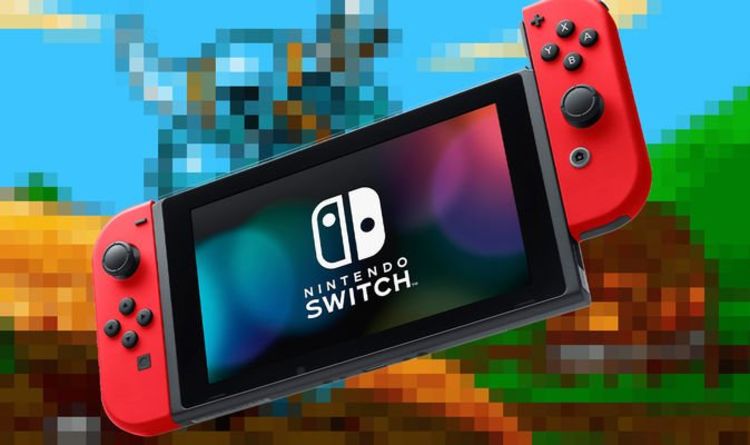 Gamespot, the studio said that the Nintendo Switch accounts for 25% of all Shovel Knight sales.

It’s a number that is likely to continue to grow once the latest Shovel Knight expansions come to Treasure Trove in the next week.

Stardew Valley is another indie game with enormous sales on Nintendo Switch, compared to other platforms.

Nintendo Switch owners clearly have a taste for bite-sized indie game experiences, which is unlikely to change once the PS5 and Xbox Scarlett are released.

As long as there’s a steady stream of indie hits, not to mention quality first-party exclusives, the Nintendo Switch should easily survive the increased competition.

Nintendo’s console also has the advantage of being portable, which makes it better suited for commutes and local multiplayer.

Instead of working at a software level, Cerny confirmed that the console would gave ray-tracing acceleration in the GPU hardware.

The PS5 will also feature a completely redesigned user-interface, where the emphasis will be on seeing your options and instantly joining games.

It’s possible the PS5 will be revealed during Sony’s final State of Play event of the year, which takes place on December 10. 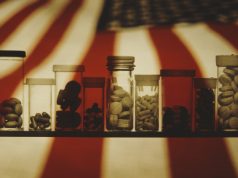 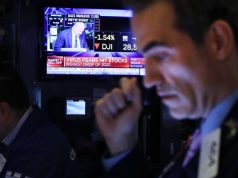 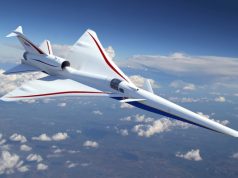