Home Entertainment ‘No Words Right Now’: CupcakKe Caps Off A Heavy Year With an... 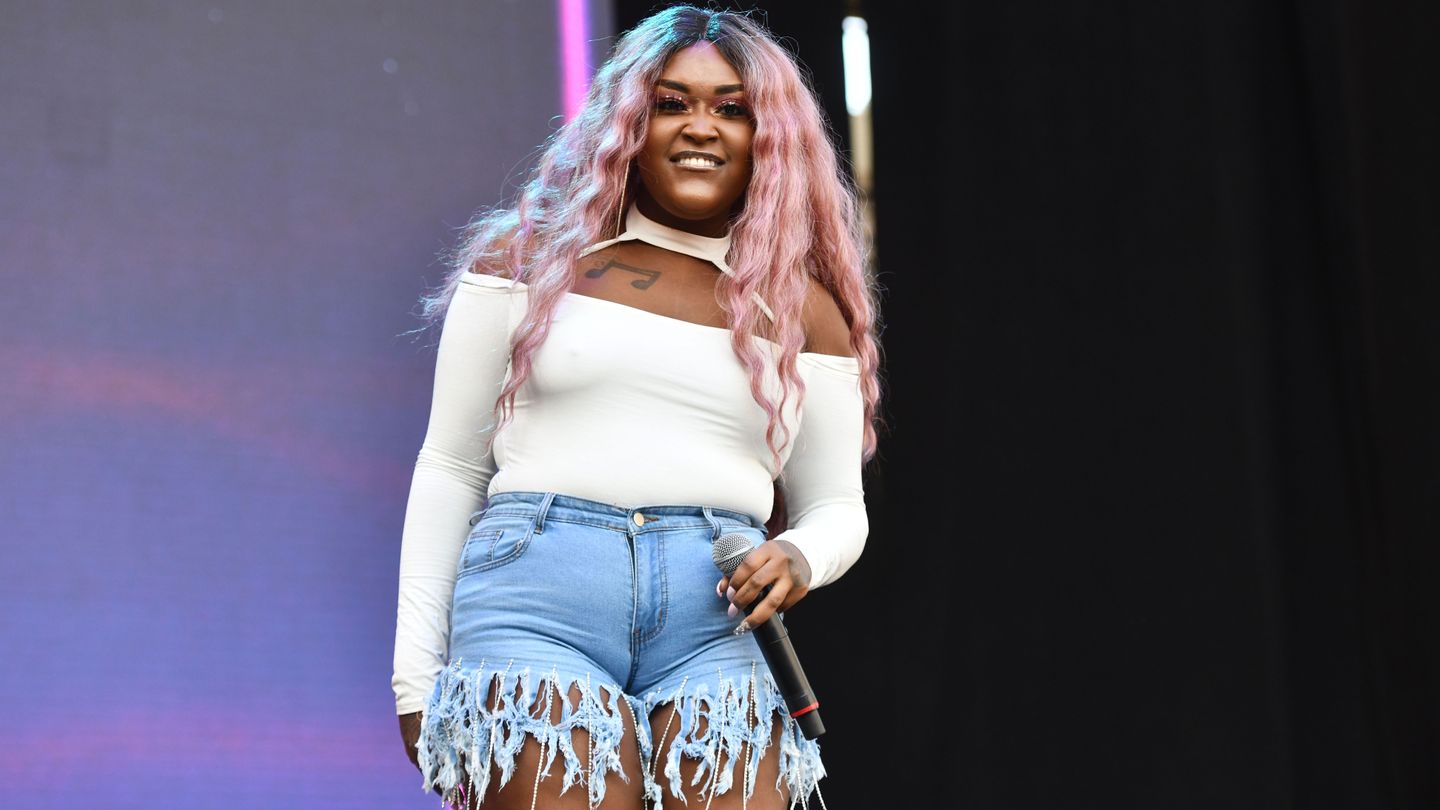 For CupcakKe, 2019 has been one hell of a ride that has had its fair share of ups and downs, from announcing that she’d be retiring from rap to sharing the results of a body transformation after a brief hiatus. She’s ending the year on the highest of notes possible, with one epic announcement: She’s signed a new deal worth $8 million. The next decade has CupcakKe’s name written all over it.

CupcakKe announced the news on Twitter yesterday (December 29), just days after revealing that she’d lost 30 pounds. “Your girl just signed a 8 million $ deal God is sooooooooooooooo good … I have no words right now,” she wrote. Soon after, she took to Instagram to reveal that she’d be giving away $60,000 to three people who need it (presumably, each person gets $20,000), a gesture most likely motivated by her reported new record deal.

Fans were rightfully ecstatic for the news because 2019 has been a rough year for CupcakKe. In January, she was taken to the hospital for a “mental evaluation” following distressing tweets that suggested the possibility of self-harm. After recovering, she went on to release songs such as “Bird Box,” “Squidward Nose,” and “Old Town Hoe” before announcing that she’d be retiring from music in September.

Now that she’s returned to the throne, it’s safe to say that CupcakKe’s going to take over in 2020. She’s more confident than ever, recently sharing the results of a body transformation on Twitter with a gripping caption ending with “ya girl is back.” We can’t wait to see what that means.