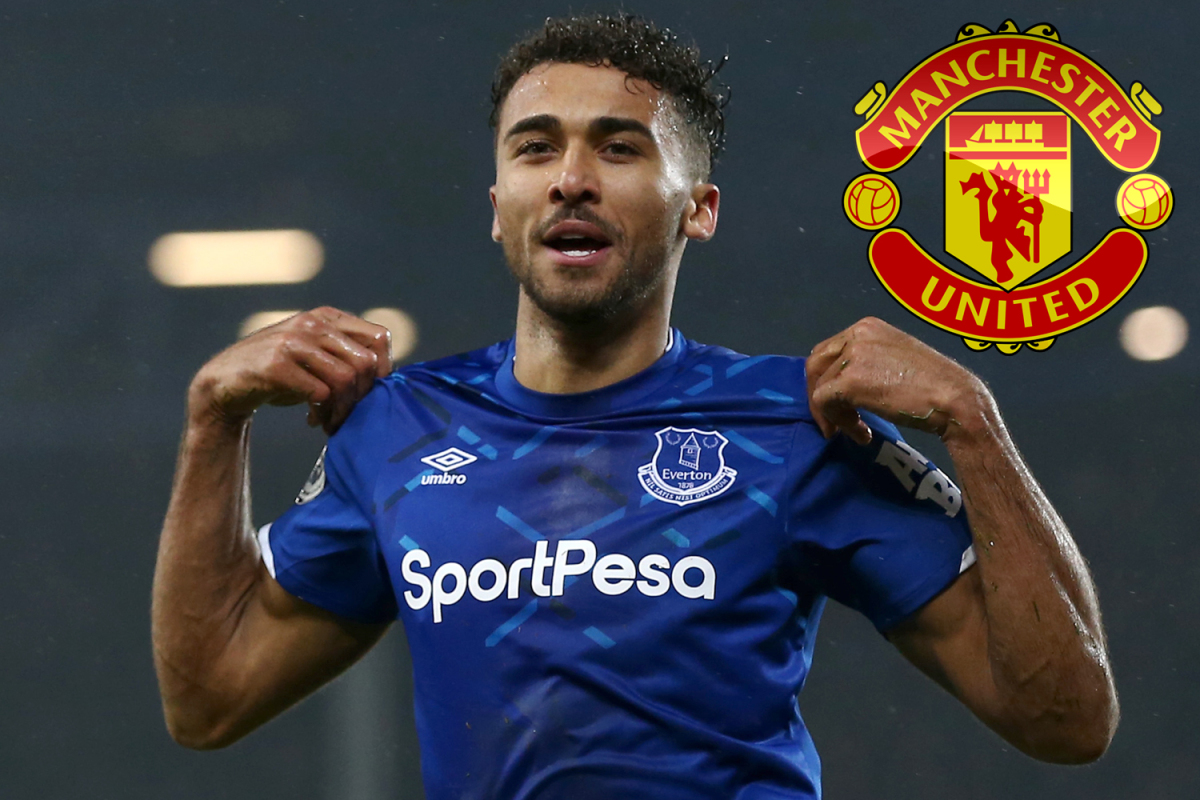 Manchester United are reportedly plotting a £50million raid on Everton for Dominic Calvert-Lewin after missing out on Erling Haaland.

The Red Devils were pipped by Borussia Dortmund to the signature of 19-year-old striker Haaland, the son of former Leeds and Manchester City player Alf-Inge Haaland.

Ole Gunnar Solskjaer was understood to have earmarked the Red Bull Salzburg man as his number one target but is now being forced to look elsewhere.

The Everton striker, who has already hit double figures this season, was originally very much a back-up option for United in the summer transfer window.

But he’s now emerged as a serious option for Solskjaer’s men as they plot a return to the Champions League, according to The Sun.

Jadon Sancho is also a target for United, but their Premier League rivals Chelsea are believed to be leading the race for the £100m rated forward.

The Toffees would not let go of Calvert-Lewin without a fight, with new boss Carlo Ancelotti a big admirer of the striker.

United would likely to have fork out almost treble the £18m release clause that was inserted in Haaland’s contract if they want to add Calvert-Lewin to their ranks, with The Sun saying his price tag is £50m.

MOST READ IN FOOTBALL

Guardiola is still the ‘best in the world’, insists Man City defender

Speaking during his tenure as Napoli boss, Ancelotti admitted that Calvert-Lewin was on his radar and commented: “There are a lot of people who have eyes on him”.

He’s since gone on to say he believes he can go on to become one of the best strikers in Europe after starring at St James’ Park last time out.

The 22-year-old has eight goals in his last 15 appearances, including a double last time out in a 2-1 victory at Newcastle and the winner against Burnley on Boxing Day.

Calvert-Lewin has three years remaining on his current deal, but that will not thwart United in their attempts to land him.

Solskjaer is said to believe the 6ft 2in frontman would be a perfect fit alongside Marcus Rashford, Anthony Martial, Dan James and wonderkid Mason Greenwood.