Home Entertainment Just Like Us, Obama Loved This Year’s Hits By Lizzo, The Boss... 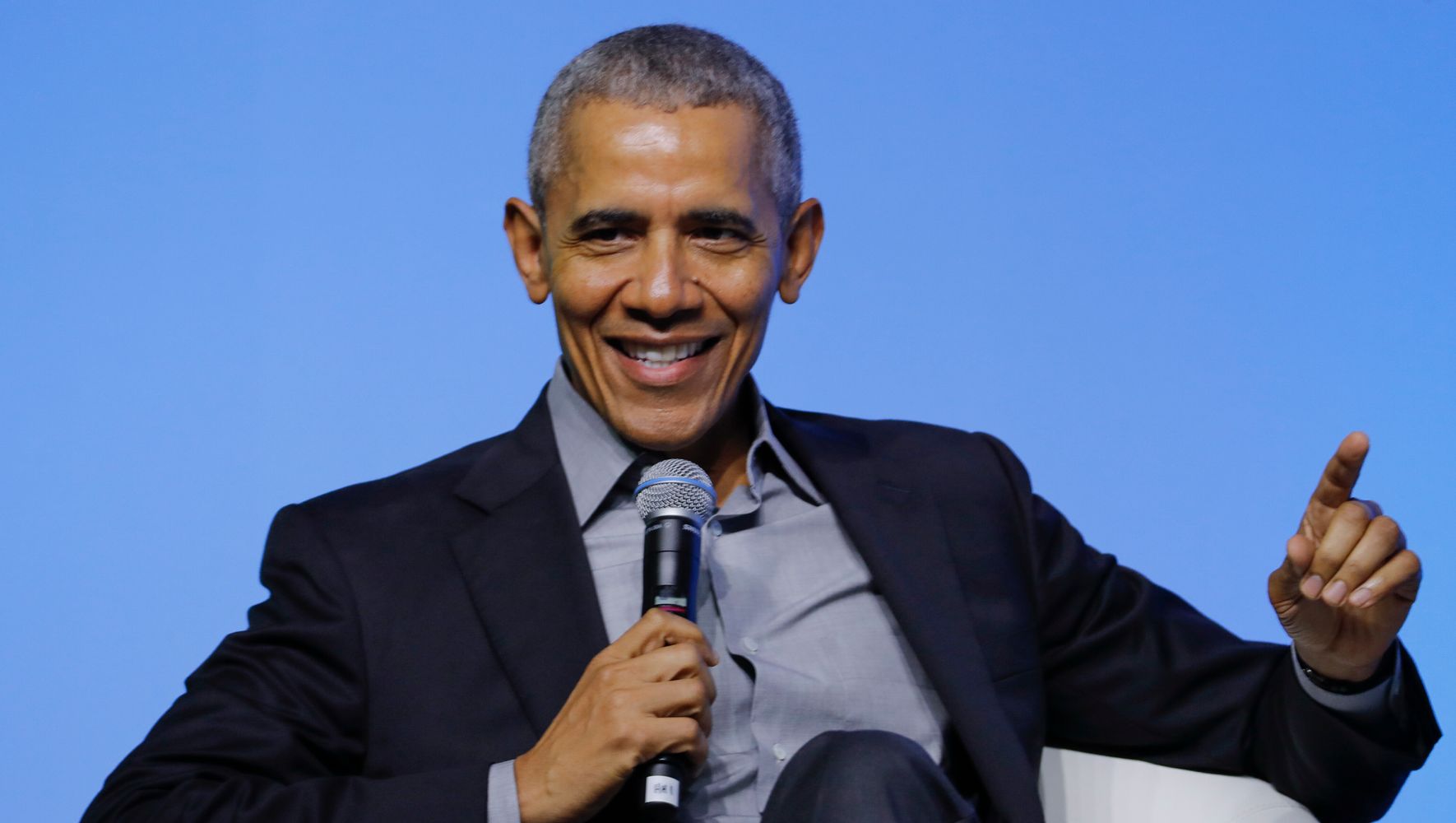 Barack Obama continued to reveal his eclectic tastes, this time in music, by posting a list of his favorite 2019 hits from Beyoncé to Billy Ray Cyrus, Lizzo to Bruce Springsteen and DaBaby to Alicia Keys.

From hip-hop to country to The Boss, here are my songs of the year. If you’re looking for something to keep you company on a long drive or help you turn up a workout, I hope there’s a track or two in here that does the trick. pic.twitter.com/mQ2VssyDwt

Obama created a “Barack Obama’s Songs of The Year” playlist on Spotify as well:

Among some of the top hits were Lizzo’s “Juice,” Beyonce’s “Mood 4 Eva,” Lil Nas X and Cyrus’ “Old Town Road (Remix),” Springsteen’s “Hello Sunshine,” Frank Ocean’s “In My Room,” DaBaby’s “Suge” and “Show Me Love,” by Keys and Miguel.

Over the weekend, Obama shared his favorite movies, books and TV shows, including “Fleabag,” with that rather racy scene featuring one of his speeches.