Home Environment Having nine passports is rare; here’s how it could happen 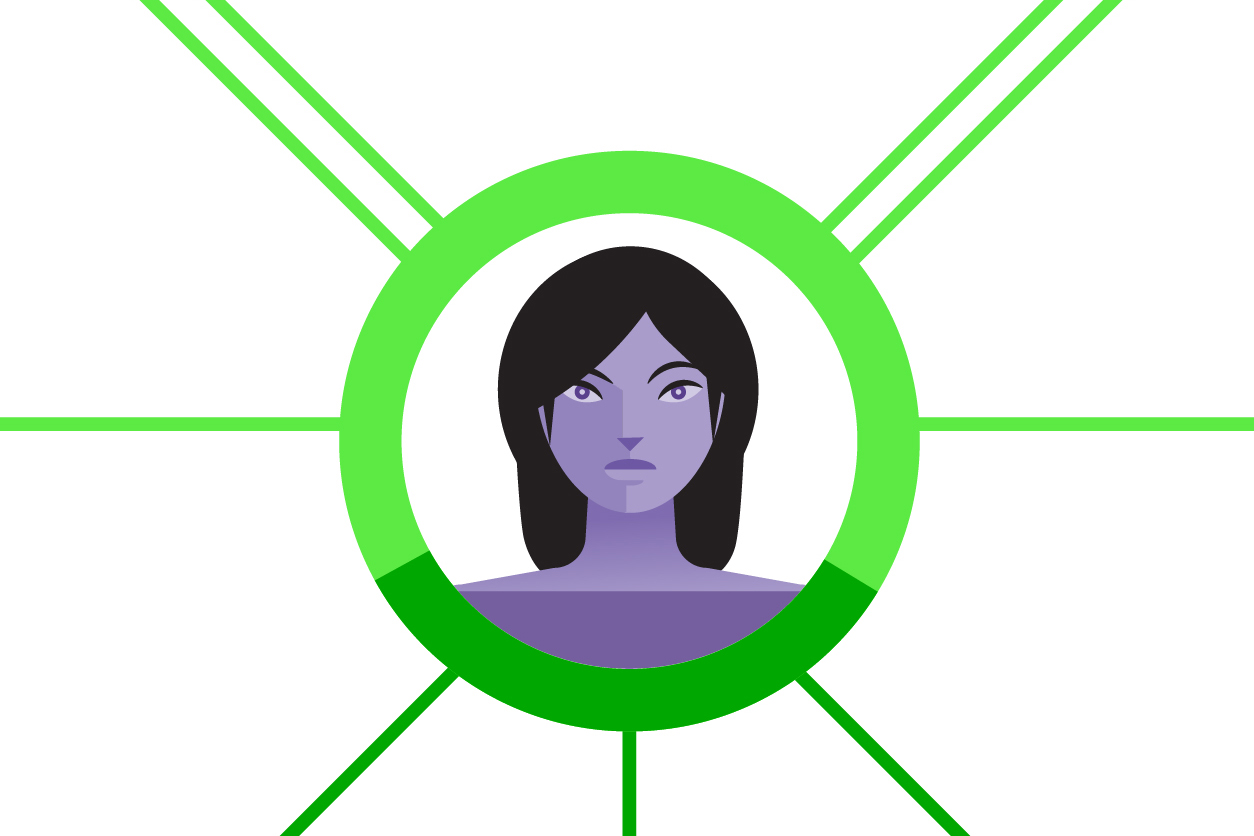 Some 75 percent of countries let their citizens hold foreign passports. Here are some paths to multiple citizenship.

By Manuel Canales and Kelsey Nowakowski

Half a century ago, most countries revoked the citizenship of a person who became a national of another country. Today some 75 percent let their people hold foreign passports, dramatically increasing citizenship options for children. There are more paths to citizenship in European countries, fewer in the Americas (although birthright citizenship is more common), and limited routes in nondemocratic countries, says Maarten Vink, of Maastricht University. Having nine passports is rare; here’s how it could happen.