Home U.S. Gov. Ralph Northam: Register Your AR-15 with Government or Hand It Over 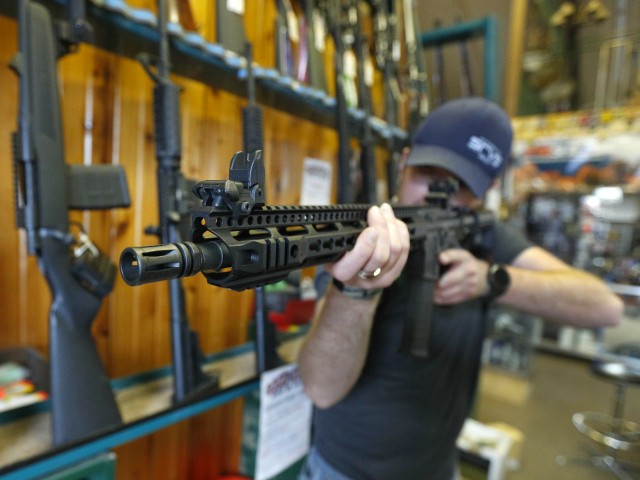 Gov. Ralph Northam (D) announced Monday his “assault weapons” ban will mean AR-15 owners can either register their guns with the government or hand them over.

The Virginia Mercury reported Northam spokeswoman Alena Yarmosky used a statement to say, “The governor’s assault weapons ban will include a grandfather clause for individuals who already own assault weapons, with the requirement they register their weapons before the end of a designated grace period.”

Yarmosky made clear details on other gun controls will be made known before the start of the 2020 session in which Democrats take charge.

Gov. Northam made clear his intention to launch a war on guns just days after the Democrats won legislative victories. He has a number of gun control plans in addition to an “assault weapons” ban.