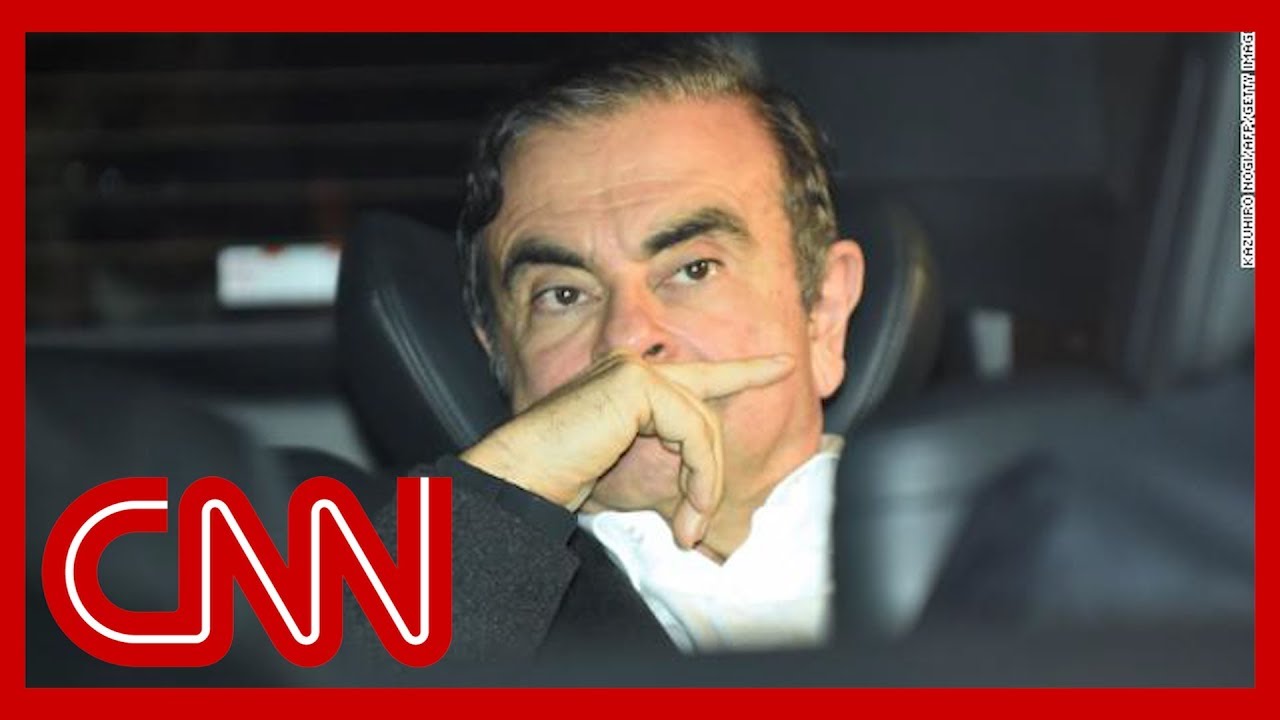 The embattled former auto titan Carlos Ghosn has left Japan for Lebanon to escape what he called a “rigged Japanese justice system.”
Ghosn’s sudden departure from the country where he was awaiting a highly publicized criminal trial marks a dramatic twist in a yearlong saga that resulted in his ouster as chairman of Nissan and chairman and CEO of its alliance partner Renault.
“I am now in Lebanon and will no longer be held hostage by a rigged Japanese justice system where guilt is presumed, discrimination is rampant, and basic human rights are denied, in flagrant disregard of Japan’s legal obligations under international law and treaties it is bound to uphold,” he said in a statement, which was released on his behalf by a public relations firm.
CNN’s David Culver reports.