Home U.S. Ever Want To Build Your Own Glock Or AR-15? Now You Can 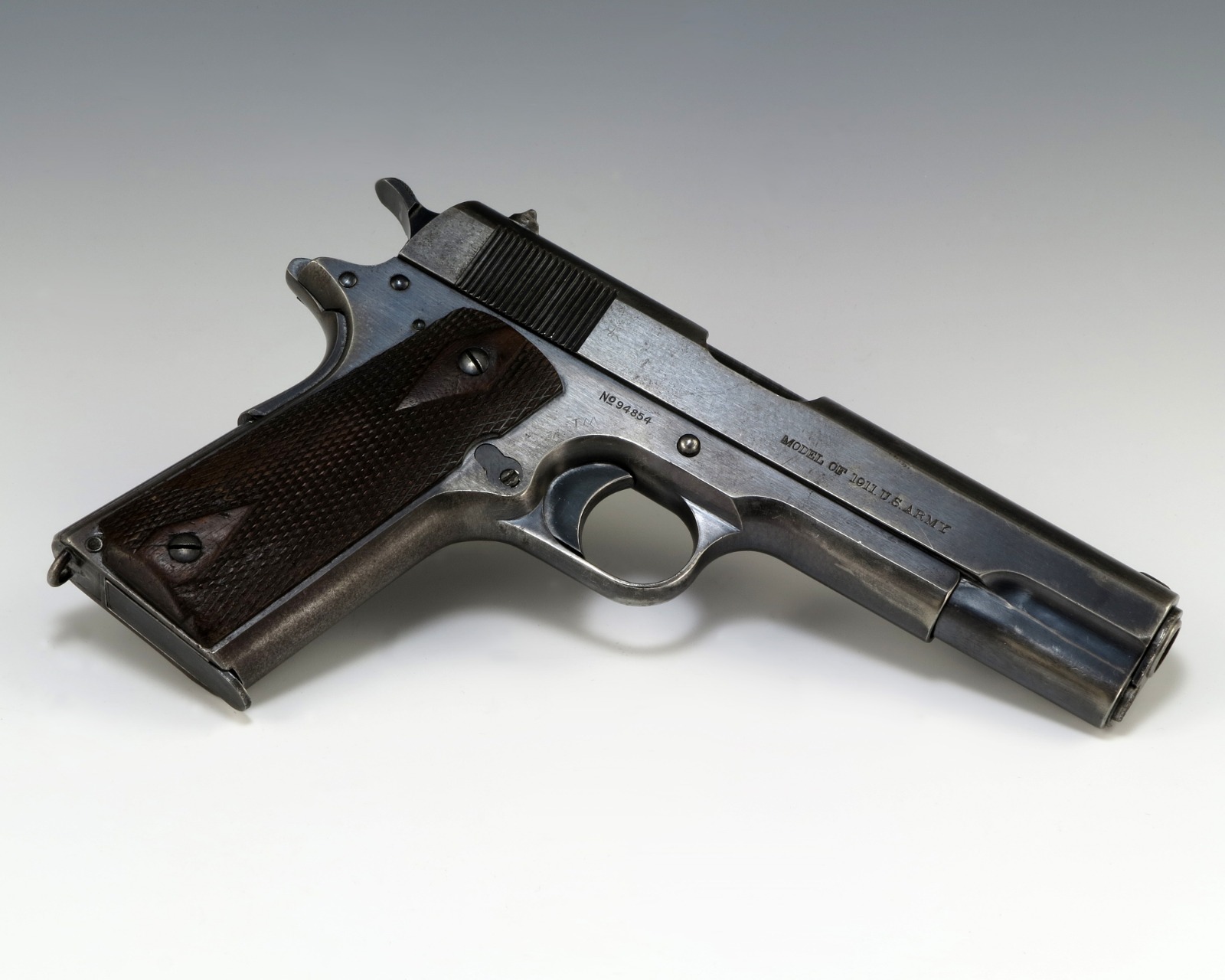 Key point: Individuals have a historical right to make their own firearms.

The Bureau of Alcohol, Tobacco, Firearms & Explosives, the agency that regulates gun ownership in the United States, recognizes that individuals have a historical right to make their own firearms. While this may have been common in the eighteenth century, it is only recently becoming popular again due to the high tolerances of modern machinery and the widespread availability of powered tools. As a result Americans have the ability to make a wide variety of firearms, from pistols to semiautomatic rifles, in their own homes.

Modern home firearms production is the result of so-called “80 Percent” firearms receivers. Every firearm has a receiver, a common part that brings together the grip, stock, trigger group, barrel and action. It’s similar in function to a car chassis. In the world of small-arms parts, the necessity of a receiver makes it the only single part regulated by the BATFE, and legally designated as a firearm.

One exception to the receiver-as-firearm rule is that a receiver that is 80 percent complete or less is not subject to regulation; in other words, it is not legally a firearm. Unlike firearms, “eighty percent” receivers can be purchased in a brick and mortar store and brought home without filling out paperwork or conducting a background check, or may be purchased online and shipped straight to an individual’s home.

Once at home, an 80 percent receiver is typically secured to a workbench and set in a jig. Using common home tools, including a router, power drill and file, a handy person can complete the remaining 20 percent of the receiver in a matter of hours. A bustling trade in spare parts for firearms makes it easy to procure the rest of the parts necessary to build a fully functional firearm. Here are five such firearms you can build in your own home.

The popular AR-15 rifle series was one of the first so-called 80 Percent firearms. 80 percent lowers are typically sold anodized black, and made of T-6061 or T-7075 aluminum alloy. The well for the fire-control group and rear takedown pin must be removed to complete the receiver, a process that takes a person relatively new to the process a few hours at most. Once complete, the lower parts can be installed into the receiver and the item is fully functional. (It is also, at this point, legally a firearm.)

The Glock 17 is one of the easier weapons to make at home. The Glock 17’s lower receiver is made of polymer, which is easier to work with than aluminum, though neither are forgiving to mistakes. Glock 80 percent lowers typically feature a more aggressive styling than the real, more conventional Glock. These lowers also typically feature an underbarrel Picatinny rail and embedded steel plate, for those hobbyists living in states that require serialization of homemade firearms.

First introduced in 1924 by firearms inventor John Moses Browning, the M1911A1 .45 caliber pistol has also been hit by the 80-percent-lower craze. 1911A1 lowers must have the barrel seat, slide rail, and hammer and sear holes cut into an aluminum or steel lower. Steel lowers are more traditional and are heavier, and thus better at soaking up recoil, but aluminum is much easier to work with. The 1911A1 lower—and final checkout and assembly of the handgun itself—is much more difficult than the Glock’s, owing to the older handgun’s design.

The Ruger 10/22 semiautomatic rifle is typically one of the first firearms a gun owner purchases. Although relatively cheap and inexpensive, the lure of do-it-yourself has created eighty percent lowers for the 10/22 as well. Unfinished 10/22 lowers are typically sold with the need for the barrel V block attaching point to be milled out, as well as a number of holes for pins and screws. Like the Glock 80 percent, 10/22 receivers often have more features and a more aggressive styling than their original manufacturer equipment equivalents.

Perhaps not surprisingly, AK-47 pattern rifles also have their own 80 percent receivers. The lower receivers—many of which are imported from Europe—require considerably more work than other lowers, including bending steel, riveting and even some spot welding. The work involved also requires more mechanical engineering and expertise to produce a fully functional AK pattern lower.

Family: Man stabbed in Hanukkah attack may have brain damage