Home Entertainment Celebrity Deaths in 2019 include Murder, Strokes and Seizures 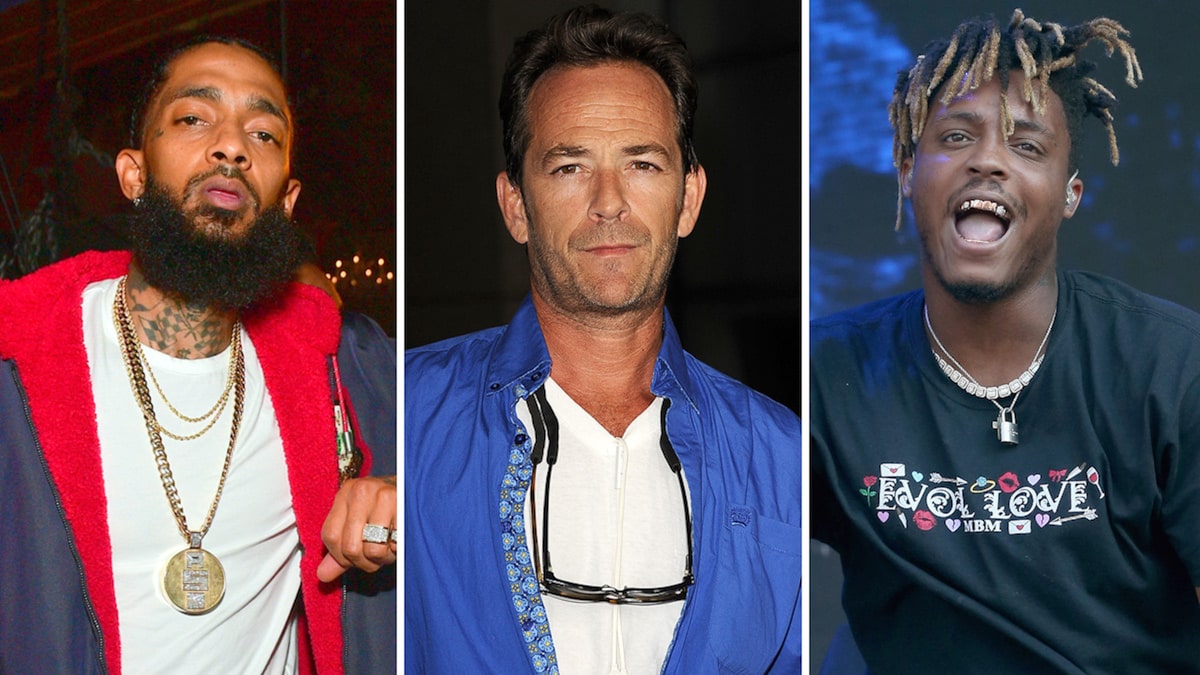 There were a lot of shocking and sad celebrity deaths in 2019 … including a tragic murder, fatal strokes and seizures, and another star taking their own life.

The rap world lost Nipsey Hussle, who was shot and killed in his own neighborhood, and Juice WRLD, who died after suffering a seizure in an airport.

Cameron Boyce also left this Earth too soon, suffering an epileptic seizure and dying in his sleep when he was only 20 years old.

Keith Flint died by suicide, hanging himself to death.

There was also a ton of health-related deaths — both expected and unexpected. Hollywood lost legends like Luke Perry and John Singleton to strokes, and heart issues claimed the lives of John Witherspoon, Rip Taylor and Sid Haig … while Beth Chapman and Katherine Helmond also passed.

Take a look back at who we’ve lost in Tinseltown and beyond this year.