Home Entertainment Carrie Underwood is stepping down as CMA Awards host after 12 consecutive... 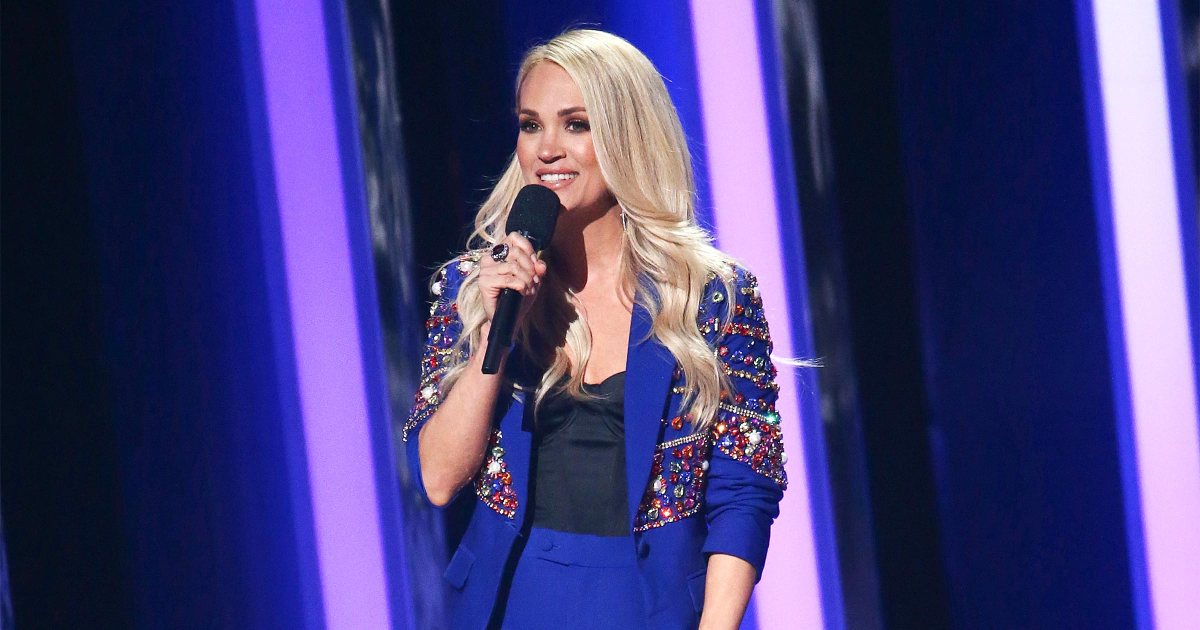 With the end of the 2010s, so too comes the end of Carrie Underwood‘s tenure as CMA Awards host. The country music superstar announced on Instagram Monday that she is stepping down from her hosting duties, at least for the time being, after 12 consecutive ceremonies.

Underwood first hosted the show in 2008 alongside Brad Paisley, and the duo continued to host together for the next decade. Paisley stepped down for the 2019 ceremony, which Underwood emceed with “special guest hosts” Dolly Parton and Reba McEntire.

“One of the highlights of 2019 and of my entire career so far was being on stage with the legends that are Reba and Dolly Parton,” Underwood wrote on Instagram. “I’m so proud that we could celebrate the incredible female artists that are part of the legacy of country music, past, present and future, and I’m thankful for the huge audiences all over the world that tuned in to see it.

“I’m so incredibly grateful to everyone involved with the CMA Awards all these years,” she continued. “It’s hard to imagine topping what we have accomplished together, so I’ve decided that it’s time to pass the hosting torch (at least for now!) to others that will cherish it and honor it as much as I do. I’ve got so many exciting things coming in the new year and beyond, and I can’t wait to see what the future has in store for all of us.”

Underwood released her sixth studio album, Cry Pretty, in 2018, and recently performed at the 2019 Kennedy Center Honors in a tribute to honoree Linda Ronstadt. Along with her extended hosting stint, her 2010s included two Billboard chart-topping albums, getting married, being named one of Time‘s 100 most influential people in 2014, performing the national anthem at Super Bowl XLIV, and firmly holding on to her title as American Idol‘s most successful winner.