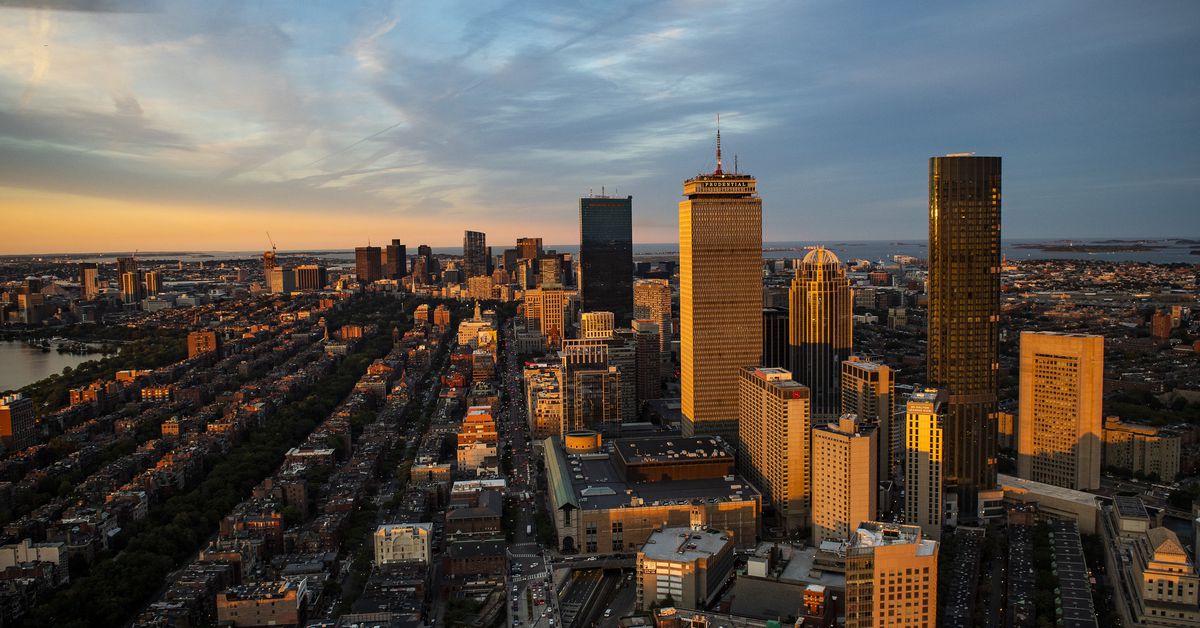 Technology jobs and the economic prosperity they bring are being concentrated in fewer US cities, according to a new report from The Brookings Institution.

Since 2005, five metro areas — Boston, the San Francisco Bay Area, San Jose, Seattle, and San Diego — accounted for 90 percent of all US growth in “innovation sector” jobs, which Brookings defines as employment in the top science, technology, engineering, and math industries that include extensive research and development spending. Meanwhile, 343 metro areas lost a share of these jobs in that same period.

The result: Wealth and productivity are becoming even more concentrated in fewer, primarily coastal cities. One-third of the nation’s innovation jobs resides in just 16 counties; half are concentrated in 41 counties. These jobs are high-paying and contribute to overall faster wage growth in the areas they’re located, than in areas with fewer innovation jobs. They also result in a lot of secondary work — jobs created to help serve those workers.

These locations draw educated people and investment money from other places. Some 40 percent of adults have Bachelor’s degrees in the top 5 percent of metro areas with innovation job concentration, compared with 26 percent in the bottom three quartiles.

As the report stated: “These places enjoy the benefits of what economists call cumulative causation, through which their earlier knowledge and firm advantages now attract even more talented workers, startups, and investment, creating a gravitational pull toward the nation’s critical innovation sectors while simultaneously draining key talent and business activity from other places.”

Being an innovation city does have costs: These include worsening traffic, ballooning housing prices, and wage growth so high that smaller firms can’t compete. In theory, these spiraling costs should send jobs to cheaper areas, but the report notes that the inflection point is very high, and that when a company does move, its jobs don’t necessarily stay within the US.

The disparities between so-called innovation cities and those with declines in innovation employment aren’t because small and midsize inland cities like Kansas City and Des Moines don’t have tech aspirations and aren’t trying to grow and innovate. Rather, the very nature of tech leads to the divide. Tech companies need a lot of tech workers, and they need a lot of other tech companies to help support their operations. Over time, these places develop the necessary infrastructure — broadband, public transit, high quality of living — for continued innovation.

“Tech has a strikingly strong dependence on network effects or agglomeration effects, and therefore has winner-take-most dynamics,” Mark Muro, senior fellow and policy director at Brookings’s Metropolitan Policy Program, told Recode. “It has become so efficient to have clusters of sophisticated activity workers in one place that the rich tend to get richer in these economies.”

This is a problem unique to the technology age.

“The traditional manufacturing and natural resources economy didn’t work at all this way,” Muro said. “That economy initially revolved around the price and location of resources— rivers, bays, forests, or highways — and that dictated geography.” In time, regional disparities started balancing out as manufacturing and corporate functions — and people — moved to less expensive areas like the Southeast, which could then “catch up.” In other words, you could get the same things and have the same jobs in cheaper places, so people did so, and the nation’s economic divides narrowed.

However, now that tech is a dominant and growing industry in the US, it’s having the opposite effect. As the report states, the “large benefits accrue to firms when they locate together in urban areas” and ensures that tech — rather than tending to spread out — further concentrates in urban areas.

Brookings suggests intensive government investment — direct funding, tax preferences, workforce development — to stem future regional economic divergence. The report lists a number of areas like Madison, Wisconsin; Albany, New York; and Provo, Utah, that have existing assets like universities that could potentially make them future innovation hubs, but this will only happen if there’s a concerted effort.

“As a nation, we need to be aware of the winner-take-most dynamics when we wonder why tech isn’t just spreading into the heartland, why it’s not naturally diffusing,” Muro said. “If we want that to happen, we’re likely going to need to take robust policy steps.” 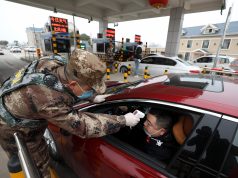 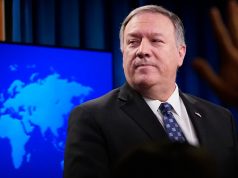 Mike Pompeo cursed out NPR reporter for asking about removal of Ukraine ambassador, she says 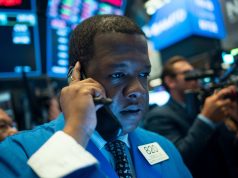